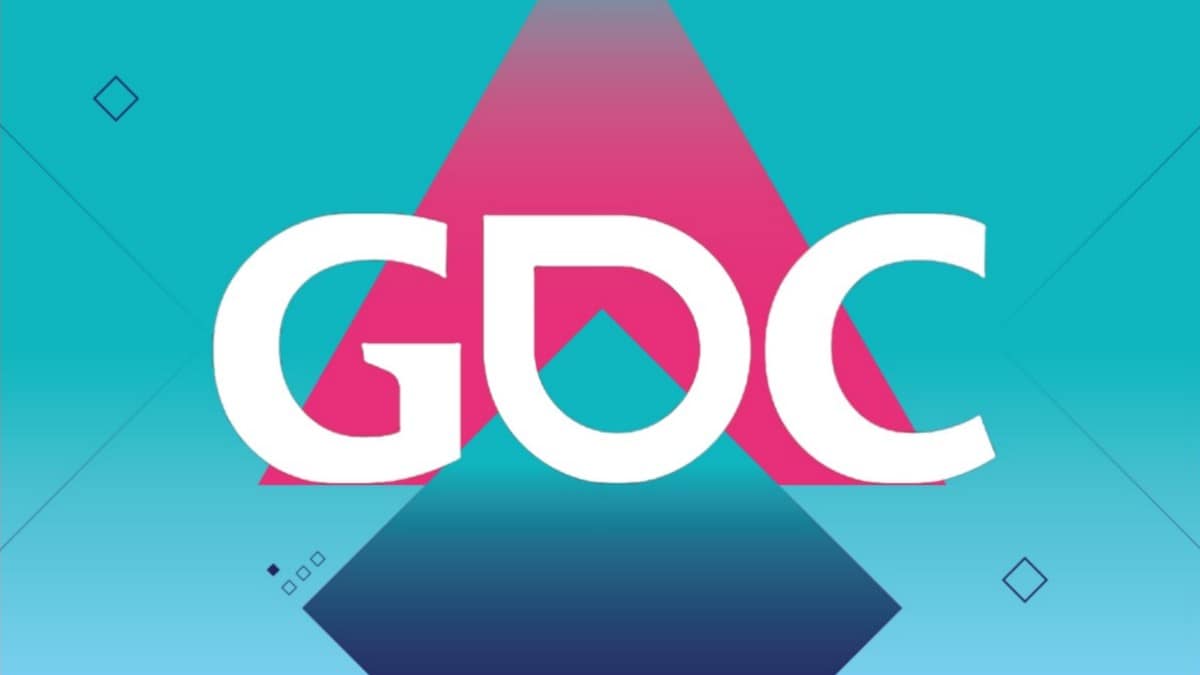 Game Developers Conference aka GDC 2020 was cancelled owing to coronavirus concerns, which was bad news for gaming fans and an even bigger blow for developers. But there is finally a positive development on this front. The show’s organisers have announced that GDC is returning with a 3-day event in August, aptly called GDC Summer. The scale will be smaller, of course, but there will be some interesting events such as round-table discussions, interviews, and more importantly, a two-day floor show. GDC Summer will be “all things game development”, and will soon start accepting registrations for the show.

GDC Summer dates are August 4-6 and it will be held at Moscone Center in San Francisco. Conference passes for early birds start at $299 (roughly Rs. 22,400), while the expo pass will set buyers back by $99 (roughly Rs. 7,400). Ticket prices will go up after July 10, but you can pay more for on-site registrations as well. Aside from presentations and interviews, GDC Summer will also host a new series of talks and fireside chats. There will also be a dedicated space for career development sessions for developers. The last two days of GDC Summer will be dedicated for floor demos, which is a day-shorter compared to the typical 3-day floor show for GDC.

To recall, the organisers had promised to hold a summer GDC event later in summer after the show’s cancellation a few weeks ago due to the ongoing coronavirus situation. However, GDC Summer is not a full-scale replacement for GDC 2020. Moreover, GDC Summer is not written in stone and can be cancelled if the situation worsens.

If you are excited about GDC and rue the cancellation of the main show, you can check out the Steam Game Festival: Spring Edition on Steam, where demos of indie games supposed to be showcased at GDC 2020 are free to download and play.

Nadeem Sarwar
Aside from dreaming about technology, Nadeem likes to get bamboozled by history and ponder about his avatars in alternate dimensions.