WhatsApp is working on the ability to allow more users to participate in a group call. The current limit is set at four participants but WhatsApp’s latest Android beta suggests that the limit may be increased in the future. As people all over the world practice social distancing to stop the spread of coronavirus, apps like Zoom and Google Duo that allow video calling with dozens of people at a time have become popular. WhatsApp may be looking to allow more users in group calls to stay relevant in these times of social distancing.

WhatsApp features tracker WABetaInfo has shared new features that it has discovered in WhatsApp v2.20.128 beta and WhatsApp v2.20.129 beta for Android. The WhatsApp v2.20.128 beta for Android update has strings suggesting the extended Group Call Limit. The feature hasn’t been enabled as of yet, so users will not be able to see it even after they update to the latest version. As mentioned, the current group call limit is four participants, and while WhatsApp is working to increase the limit, there is no clarity on the number of participants that will be allowed on the group call once this extension is rolled out. Notably, all participants in a group call will need to be the updated version of WhatsApp to enjoy the new participant limit.

How to Make Group Calls With WhatsApp on Android, iPhone

There is no word on when this feature will roll out commercially. The tracker also issued a warning that this latest beta update brings a few issues in group calls feature. The advice is not to update to this version if group calling is a feature used often by the user. This feature was spotted earlier in WhatsApp v2.20.50.23 beta for iOS. 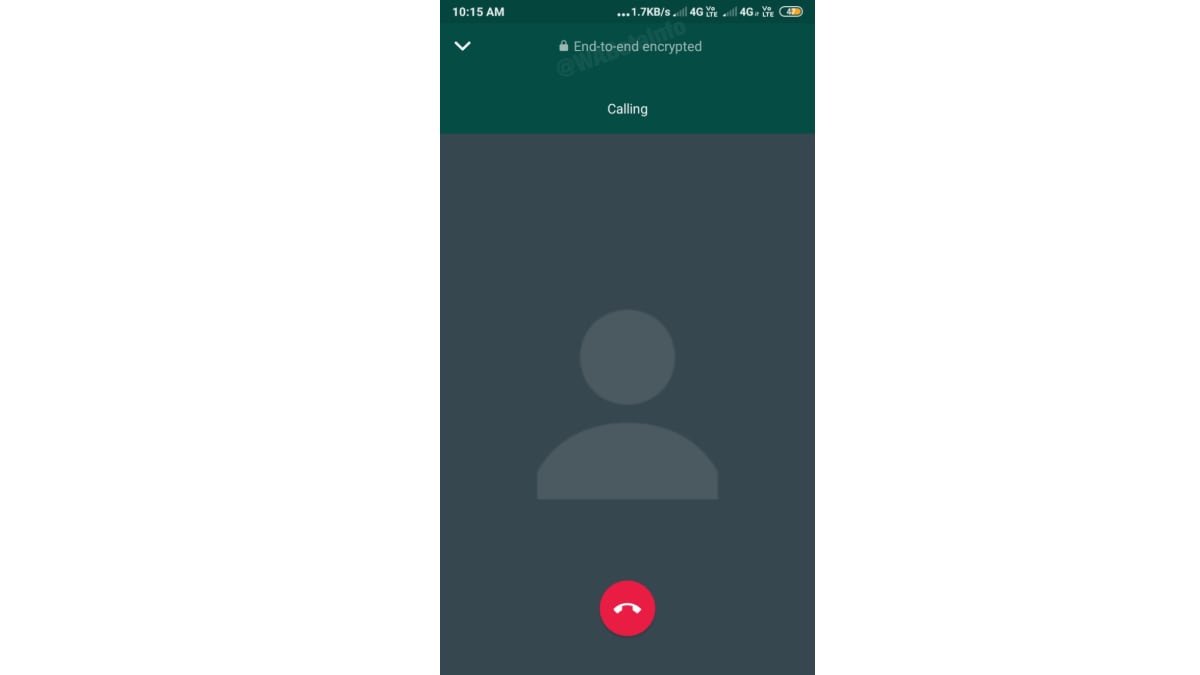 Furthermore, WhatsApp has released another beta for Android – WhatsApp v2.20.129 – that brings a new Call Header that informs calls are secured with end-to-end encryption.

Tasneem Akolawala
When not expelling tech wisdom, Tasneem feeds on good stories that strike on all those emotional chords. She loves road trips, a good laugh, and interesting people. She binges on movies, sitcoms, food, books, and DIY videos.
More

SharePoint Syntex: Microsoft rolls out AI that automatically categorises documents
PUBG Mobile May Remain Banned in India Despite Tencent Licence Withdrawal
Business top brass are terrified their companies will simply be collateral damage in a future cyber-war
Bill Gates lays out a three-point plan to rid the world of COVID-19 – and anti-vaxxer cranks aren’t gonna like it
Disney+ Hotstar October 2020: This Is Us, The Mandalorian, and More