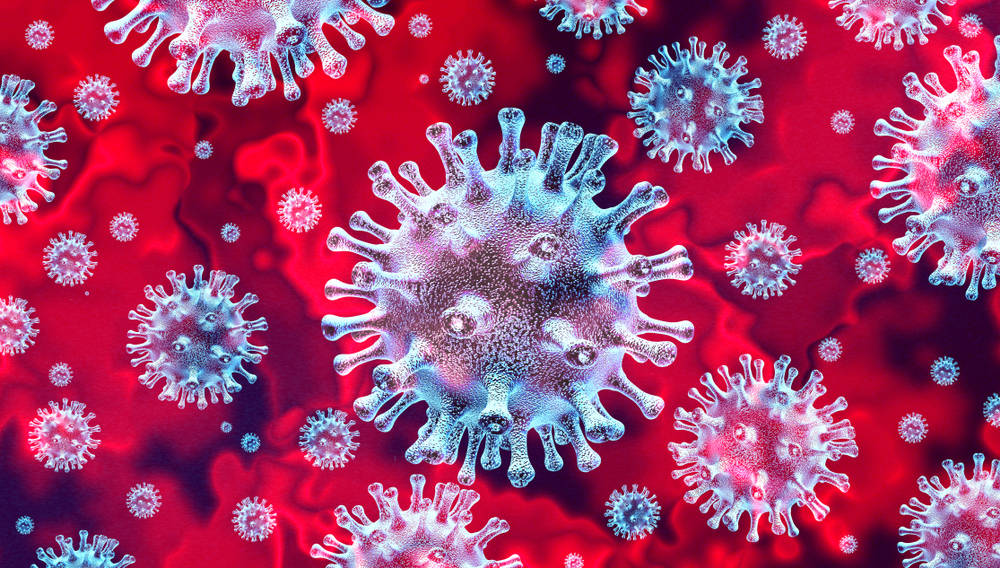 Annual Las Vegas hacker gathering DEF CON has officially called off its physical conference for this year due to the coronavirus pandemic.

In what was pretty much a foregone conclusion, the organizing team today said the in-person event would not be held in 2020. It had been slated to take place in August. This comes after the more formal Black Hat USA event, usually scheduled to run the same week as DEF CON in Sin City, was shelved as an in-person shindig, due to the COVID-19 coronavirus pandemic forcing everyone to stay home where possible.

Both shows will tentatively take place as web streaming affairs this summer. For DEF CON 28, this means a ‘Safe Mode’ online gathering, with video streams and a Discord server, between August 6 and 9.

“The DEF-CON-is-canceled meme has crossed over into real life, courtesy of COVID-19,” the team said on Twitter, referencing a running joke in the industry that DEF CON is canceled each year.

“In early March we had hopes that things would be stable by August. That is no longer realistic. Currently there’s no way to gather everyone together and keep them safe, so [show founder] The Dark Tangent has decided to cancel the in-person event.

“We will try an online experiment this year – DEF CON Safe Mode. We wish there was better news, but we hackers are a resilient bunch. Stay healthy, stay safe, and stay in touch so we can all be together virtually this August, and again for DEF CON 29 in person.”

The #DEFCONiscanceled meme has crossed over into real life, courtesy of #COVID19. In early March we had hopes that things would be stable by August. That is no longer realistic. pic.twitter.com/fYualpb7K2

While the organizers acknowledged the travel, social distancing, and public gathering restrictions in America could significantly change by August, they believe it would be impossible to ensure folks could travel to an from, and attend, the shindig without catching the bio-nasty.

“Even if a vaccine were to be discovered tomorrow it would not be soon enough to test, manufacture, distribute and administer in time for people to safely to travel by August,” explained Jeff “The Dark Tangent” Moss.

“Too many states have stayed open or are reopening, people partied for far too long, and the lack of federal coordination gives me no hope that things will get back to normal this year. I also worry that the conferences that postponed to later this year will be caught up in the ‘second wave’ after restrictions start to ease and they will end up having to cancel. Because of this, postponing for DEF CON was not an option.”

Moss said the decision to cancel the in-person conference was made in early April, though had to be kept under wraps while the logistics were worked out. In large part, Moss said, the focus was on making sure the 2021 edition of the show would not be derailed.

“It has taken weeks of working with staff, lawyers, accountants, and Caesars,” Moss explained, referring to the Las Vegas strip hotel due to host the event. “I didn’t want to endanger the future of the conference by tweeting that we were canceling before we understood and were confident we could navigate the process.” ®