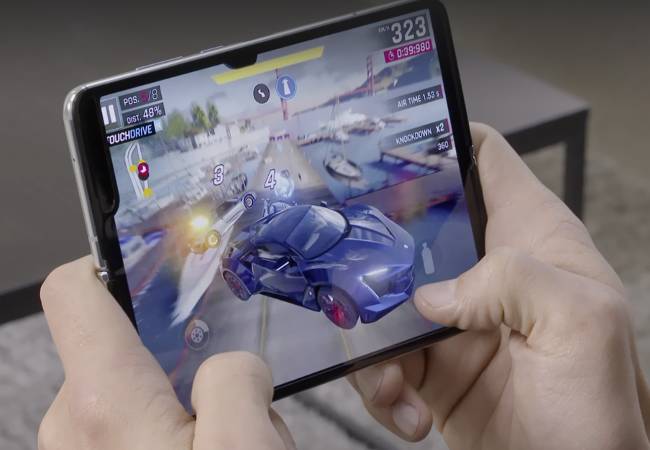 Samsung has patched a serious security hole in its smartphones that can be exploited by maliciously crafted text messages to hijack devices.

It appears no user interaction is required: if Samsung’s messaging app bundled with phones since 2015 receives a booby-trapped MMS, it will parse it automatically before the user even opens it. This will trigger a vulnerability in the Skia graphics library, used by the app to decode the message’s embedded Qmage image. The end result is code execution on the device, allowing the miscreant who sent it to potentially snoop on their victim and come up with other mischief.

The remote-code execution flaw, labeled SVE-2020-16747, was discovered and reported by Google Project Zero’s Mateusz Jurczyk. You can find an in-depth explanation of the bug here.

Today I’m happy to release new research I’ve been working on for a while: 0-click RCE via MMS in all modern Samsung phones (released 2015+), due to numerous bugs in a little-known custom “Qmage” image codec supported by Skia on Samsung devices. Demo: https://t.co/8KRIhy4Fpk

Samsung has pushed out updates to supported phones to squash the bug, which should be installed ASAP before someone weaponizes an exploit for this programming blunder. If you are still waiting for a patch, switching your default message app to another messaging application, and not Samsung’s, and disabling automatic MMS parsing, may help.

The patch coincides with Android’s monthly release of security fixes: all owners of devices running supported versions of Android will want to check for and install relevant updates in May’s patch batch.

This latest wedge includes fixes for a remote code execution flaw in the Android AAC decoder (CVE-2020-0103) and a critical Android framework elevation-of-privilege bug (CVE-2020-0096) that together can be exploited to gain total control of the device.

A total of 18 patches were posted for flaws in Qualcomm components, though the details on those bugs were not given.

Those with supported Google-branded devices should get the May fixes directly from the Chocolate Factory, while other Android devices should see the fixes come from their respective vendors and carriers. This can happen anywhere from immediately to several weeks from now, to never, depending on the supplier. ®