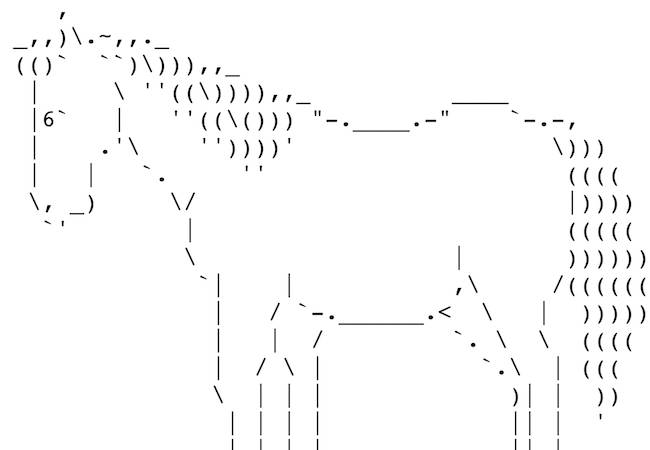 Source code for seminal adventure game has been Zork recovered and published on GitHub.

While classic adventure games (aka interactive fiction) are well represented in the Internet Archive – there’s plenty of playable Zork versions here – this new trove is source code that’s been retrieved from the Massachusetts Institute of Technology, Tapes of Tech Square (ToTS) collection at the MIT Libraries Department of Distinctive Collections (DDC).

If you access the repo and its README you’re told the source was written “in the MDL programming language written on a PDP-10 timeshare computer running the ITS operating system”.

Dungeon-exploration adventure games existed before Zork, but the game’s four developers advanced the genre beyond simple noun-plus-verb commands to allow reasonably complex statements involving multiple in-game-objects. That made it more playable, which generated interest and eventually saw the code make it onto ARPANET where it found an appreciative audience.

The game’s developers eventually created Infocom, a software company that did not set out to champion text adventures but became synonymous with them as it spawned numerous Zork clones sequels and spin-offs. Zork therefore acquired something of a cultural footprint. Classic lines from the game such as “It is pitch black. You are likely to be eaten by a Grue” were geek identifiers years before “The cake is a lie” took on the same role.

The code in the repo comes from 1977, before the game was commercialised but at a time it was informally distributed.

If you get it running, let us know how you go – with the reproduction of the PDP-10 environment and the game! ®