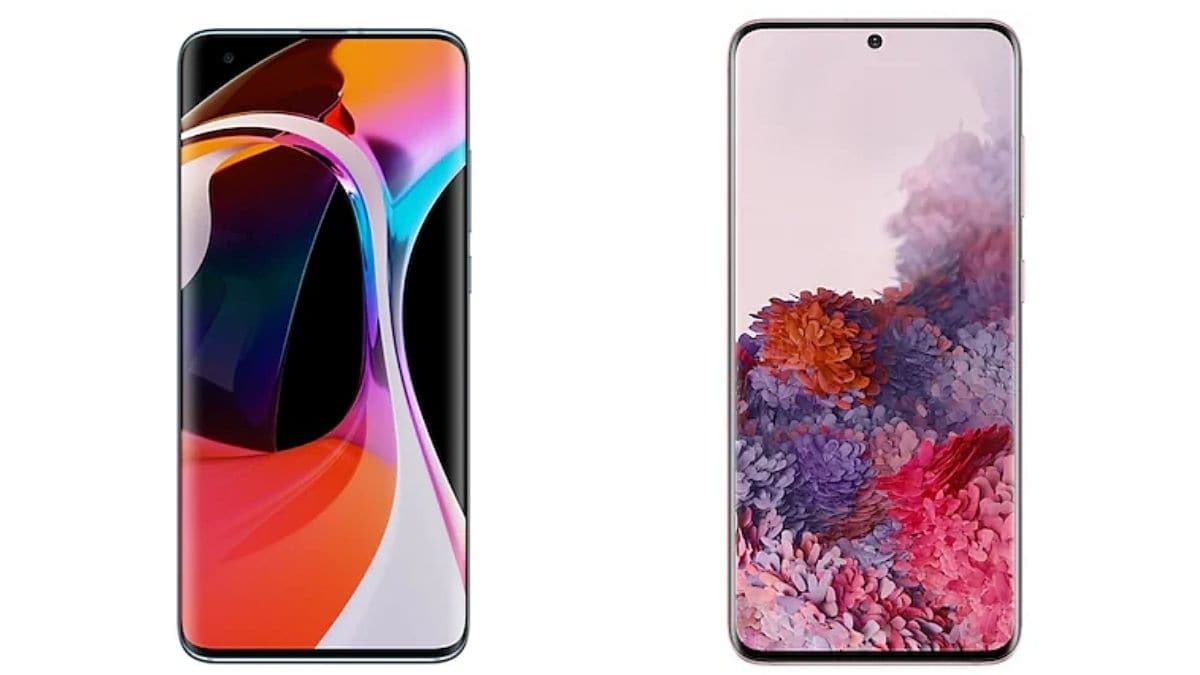 Mi 10 5G by Xiaomi has finally made its debut in India. The Xiaomi Mi 10 5G comes in two storage models and is offered in two colour options. Additionally, the phone packs the Qualcomm Snapdragon 865 SoC coupled with 8GB RAM. There’s also a 108-megapixel camera along with three other cameras on the back panel. With the launch of this phone, Xiaomi will be giving tough competitions to brands such as Samsung which launched its flagship Galaxy S20 series back in February in India. Samsung Galaxy S20 will take all the heat from the Xiaomi Mi 10 5G as both the smartphones offer premium features, however, the latter costs roughly Rs. 21,000 less.

So in case, you’re wondering how the newly launched Xiaomi Mi 10 5G stack up against Samsung Galaxy S20, at least on paper, here’s a comparison between the two smartphones.

The Mi 10 5G price in India is set at Rs. 49,999 for the 8GB RAM + 128GB storage variant, while its 8GB RAM + 256GB option is priced at Rs. 54,999. Both models come in Coral Green and Twilight Grey colour options. At the moment, the phone is up for pre-orders via Amazon and Mi.com. Xiaomi also announced that the Mi 10 5G will be available to purchase through Mi partner offline retail channels once it goes on sale.

On the other hand, Samsung Galaxy S20 is priced at Rs. 70,500 for the 8GB RAM and 128GB storage variant. The phone is offered in Cloud Blue, Cloud Pink, and Cosmic Gray options. The phone is available via Samsung India website and other e-retailers. Samsung, at the moment, is also offering e-vouchers to customers in India who pre-booked either of the Galaxy S20 series smartphones back in February.

Moreover, the Mi 10 5G comes with 128GB and 256GB storage options that aren’t expandable. On the other hand, the 128GB storage on Samsung Galaxy S20 can be expanded via microSD card (up to 1TB). For connectivity, the newly launched Xiaomi phone includes 5G, 4G LTE, Wi-Fi 6, Bluetooth v5.1, GPS/ A-GPS, NFC, and a USB Type-C port. The smartphone also has an in-display fingerprint sensor. The Galaxy S20 comes with 4G LTE, Wi-Fi 6, Bluetooth v5.0, NFC, GPS, and a USB Type-C port. This Samsung Galaxy phone does not come with 5G support.