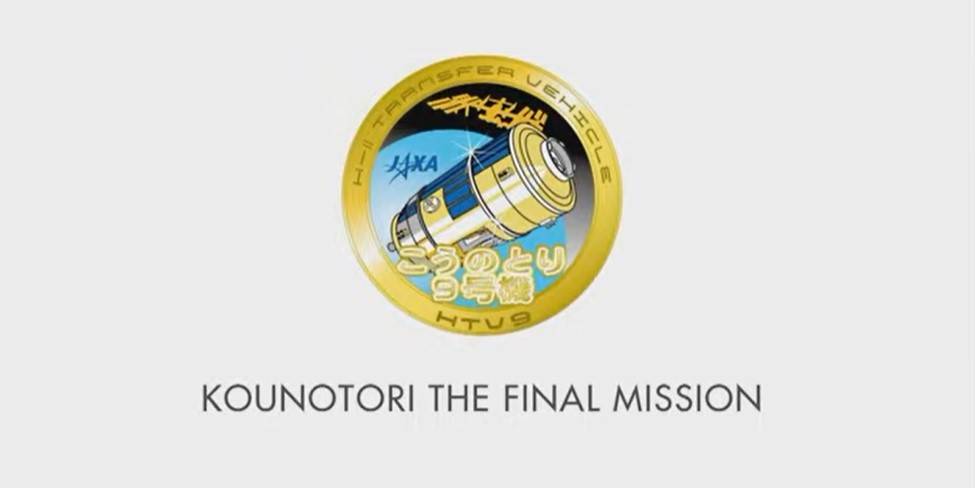 The Japan Aerospace Exploration Agency today (JAXA) said it successfully launched the last of its H-II transfer vehicles and a to the International Space Station, carrying the unusual cargo of a remote-controllable rolling robot and a WiFi-in-space experiment.

The H-II, Kountouri (white stork) in Japanese, has flown nine missions since its 2009 debut and proved a handy workhorse capable of lifting around 6,000kg to the ISS, the only destination it has visited. Japan hopes its successor, the H3, will launch later this year and continue its ability to replenish the ISS while also offering lunar orbits.

The WiFi payload is called the “HTV Wireless LAN Demonstration” (WLD) and will, according to ISS logs, “demonstrate real-time wireless video transfer between the ISS and a visiting spacecraft.”

As described in JAXA’s press kit [PDF] for the mission, which The Register shoved into an online translate-o-tronic service, the H-II has been fitted with WLAN antennae and a camera that will beam video to a laptop aboard the ISS. The idea is to see if WLANs can do the job so that they can be used to assist autonomous docking for future Moon and Mars missions.

Or as NASA put it: “Autonomous docking technology is important for future missions, such as to the Moon and Mars, that will be unable to rely on human operations the same way as current vehicle logistics. Stable and high-rate data transfer is critical to the real-time video monitoring required for docking.”

The rolling robot is a unit from “avatarin”, a company that Japanese airline ANA plans to use for virtual tourism. The robot being hoisted to the ISS will be installed near a window of the ISS’ Kibo module and made available to the public on terms to be revealed later this year. ®