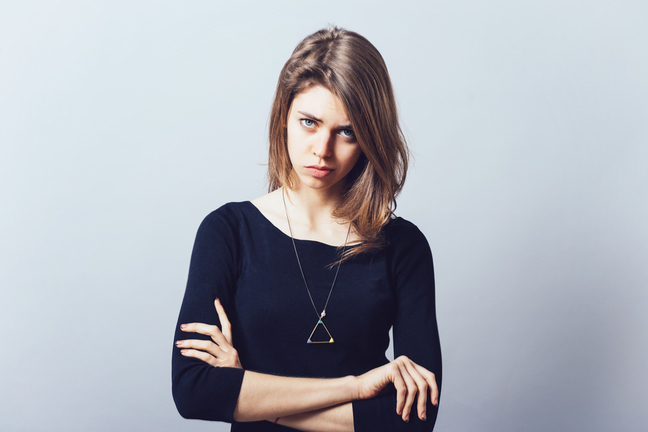 A boardroom saga that has involved two rapid changes in the leadership at SAP in the last year is beginning to unsettle shareholders.

SAP’s decision to drop its dual-CEO model in April this year and retain Christian Klein as sole boss while letting Jennifer Morgan, his former co-chief exec, go after less than six months has been met with crisicism from investors as they prepared for the ERP giant’s annual general meeting, held virtually yesterday.

A submission from DSW, representing retail investors, said the changes in leadership gave the impression “that we have landed in a US company where the ‘hire and fire principle’ is the order of the day”, according to the Financial Times.

Ingo Speich, the representative of German savings bank investor Deka, said: “The personnel hullabaloo must end and peace must return. SAP cannot afford a construction site in top management while in crisis mode.”

Lest we forget, Bill McDermott, the long standing CEO who used acquisitions to bulk up revenues at SAP over a 15-year reign, only quit in October to be succeeded by the Morgan/ Klein combo. McDermott is currently the chief of ServiceNow.

Speaking at the AGM, Professor Hasso Plattner, SAP advisory board chairman, said part of the reason for the change in leadership was that Covid-19 would act as a catalyst for change in the industry. Therefore, SAP “could not afford to be paralysed by internal discussions,” he said.

Plattner was at pains to emphasise the decision to jettison Morgon was not taken because she is a woman. He pointed to the number of women in senior roles at SAP and that the research behind product development in SAP originated from a study done by a female PHD candidate.

In a presentational format that gave the air of a German rendition of a 1970s panel game show, Klein also attempted to reassure shareholders about the change in leadership.

“Generational change is normal at all levels … but rest assured that in addition to an executive board which is experienced and well versed, SAP draws upon a strong team of top executives where the retention rate remains very stable at a high level,” Klein assured.

SAP cut its full-year guidance in April, warning that business had slowed during March. The company’s revised full-year sales guidance down about 5 per cent to between €27.8bn and €28.5bn, from previous estimates of €29.2bn to €29.7bn.

On a call with analysts following the results, Klein said sales delayed at the end of Q1 had been “pushed out” but would return to SAP in the third quarter. Restless shareholders will be keen to see if Klein’s solo leadership can ensure that is the case. ®