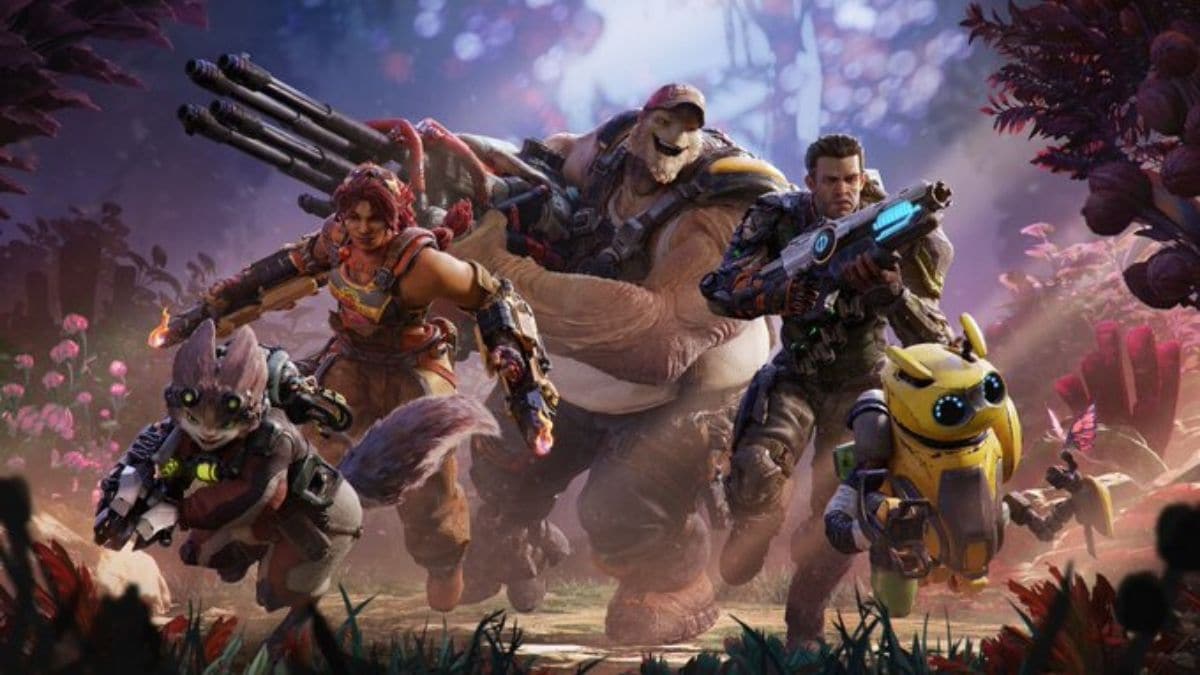 Amazon launched an assault on Fortnite and other eSports giants Wednesday with team shooter Crucible, aiming to expand its territory in the world of game playing.

Release of the free online title by Amazon Game Studios comes as people staying home to avoid the deadly coronavirus turn to video games for entertainment and social contact.

Crucible will challenge the dominance of Fortnite, Overwatch, and League of Legends, which have won legions of fans, with online match-ups pitting characters with various abilities or weaponry against one another.

It is tailored for play on Windows-powered personal computers, playing to the strength of Amazon-owned Twitch, a popular platform for streaming games and commentary.

The Steam gaming website promised the title would be available midday (2000 GMT) Wednesday in California.

It is the first major title from Amazon Game Studios, which is also working on a multiplayer online game based on the Lord of the Rings.

The launch comes as other tech giants make their own game moves.

And Microsoft recently offered a glimpse at games for its new Xbox console, coming this year, which it hopes will help it compete with Sony’s leading PlayStation devices.

Microsoft has not yet announced a release date.

Sony is also to release its PlayStation 5 model later this year. PlayStation 4 consoles have trounced Xbox One in sales since the rival gaming systems launched in late 2013.

Amazon Game Studios two years ago pulled the plug on development of Breakaway, which was to be its first new title in the hot e-sport arena of video game play as spectator sport.

US online retail giant Amazon snatched up Twitch and its huge audience for live-streamed gaming in 2014 for nearly $1 billion (roughly Rs. 7,579 crores).