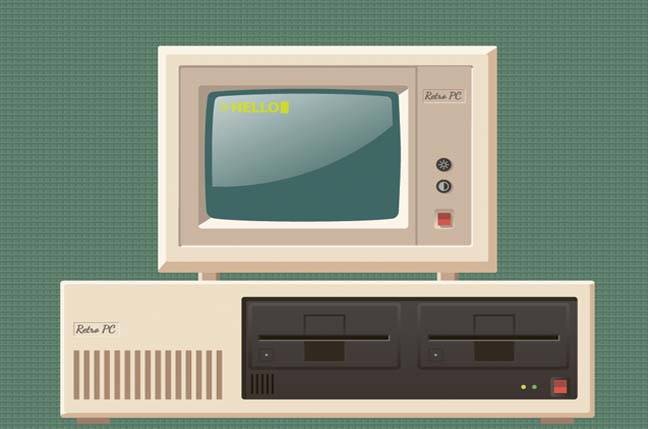 Build Microsoft delighted retro fans by closing its Build conference with an open-sourcing of 1983’s GW-BASIC.

Warning that he would not be accepting pull requests from fans seeking to scratch a 37-year-old itch, senior program manager Rich Turner made the treble by adding the open-sourcing to the already-scored goals of Windows Terminal 1.0 and the impending arrival of GUI and GPU support in Windows Subsystem for Linux 2.

To celebrate the end of #Build2020, we thought we’d drop a little surprise for you all: Microsoft is open-sourcing GW-BASIC from 1983! Yes, really! 🙂 https://t.co/bAQgiWFKPV

Now released under the MIT License, the decades-old language was, for many, an introduction to programming on IBM PC compatibles. It turned up in many versions of MS-DOS before its demise at the hands of QBasic.

Back then, this hack had already moved on from TI99 Extended BASIC to a doomed foray into TMS9900 assembly language. Turner himself was one of the lucky few to get his hands on a BBC Micro while Bill Gates and co were shovelling the bytes for GW-BASIC at the IBM PC-XT.

GW-BASIC was one of the many ports of BASIC performed by Microsoft over the years, dating back to that first implementation on the Altair 8800. Developed from IBM’s BASICA as a self-contained executable, the language could be used to create some relatively simple games (I ported a few text-adventure titles) as well as business applications. Microsoft also sold a compiler to speed things up a little.

The source code itself is not for the fainthearted, being in assembly language (just like the source for MS-DOS). It is a reminder that back in the early days of computing, every byte mattered: something those who insist on inflicting even chubbier web pages on the world might consider.

Sadly, even though Microsoft ported BASIC far and wide, only the 8088 version has been published. The translator the company used to support different platforms is still under lock and key.

That said, the release will be welcomed by those curious to see how things worked back in the days when Microsoft’s eventual dominance was far from guaranteed.

Now, how about open-sourcing Media Center? ®

Facebook Events Service Gets Temporary Exemption From Apple App Store Fees
How Among Us Found Success in Connecting People During a Pandemic
Microsoft claims to love open source – this alleged leak of Windows XP code is probably not what it had in mind, tho
Samsung Galaxy Tab A7 With 10.4-Inch Display, Quad Speakers Launched in India
iPhone 12 mini Could Be a Part of 2020 iPhone Family, Rumours Suggest