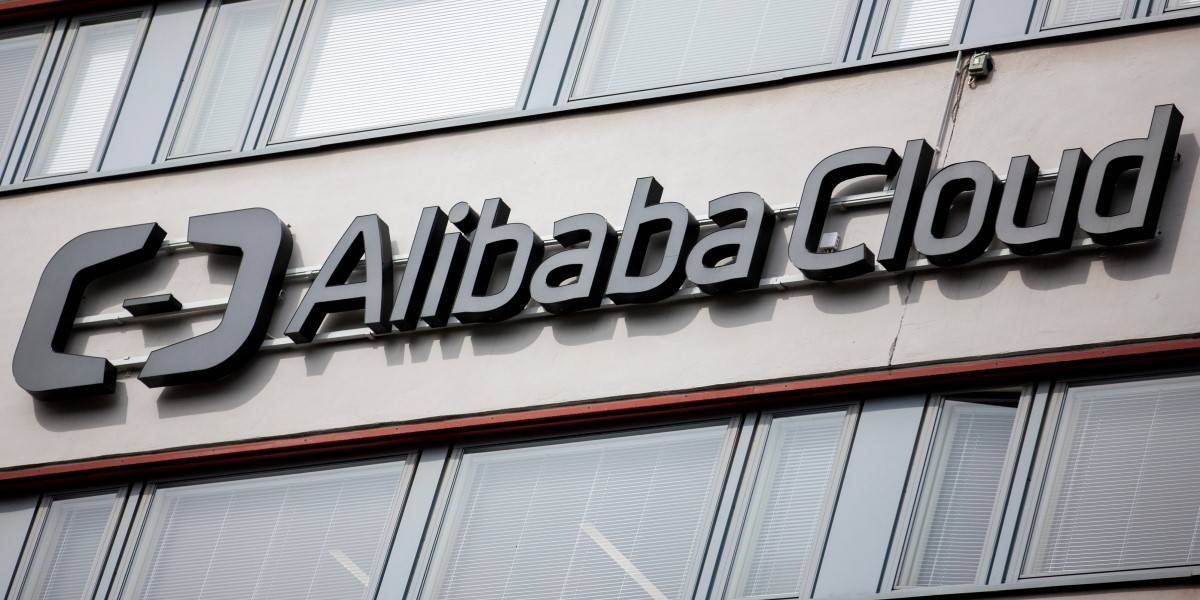 Alibaba has revealed that its cloudy revenue grew 62 percent in the year to March 30th, 2020, for an annual run rate of US$5.6 billion.

The company last week announced its Q4 and FY 19/20 results, with the annual headline figure of $71bn revenue representing 35 percent year-on-year growth. In Q4 the company won $16bn of revenue. The company also revealed that across the year it worked with 960 million customers, 180 million of them outside China.

The company’s cloud was mentioned as a contributor to the results and to achieving annual targets.

But Alibaba execs chose not to measure that success on a global scale. Instead the company said it had “maintained its leadership position in Asia Pacific’s cloud computing market”.

On a call with investors Alibaba CEO and executive chairman Daniel Zhang was asked to compare his cloud to others and said: “I would say that in the U.S. and in other more developed markets, the SaaS and the whole ecosystem, developers are more mature already. Whereas in China, that developer ecosystem and SaaS is just starting to get going, and Alibaba very much looks forward to partnering with developers to jointly create a very robust ecosystem in China.”

Zhang also signalled that Alibaba’s cloud strategy is not rooted in IaaS, saying “… the cloud is not just a way of providing infrastructure — infrastructure on the cloud to lower IT related operating costs. It’s also an opportunity for companies to leverage on big data and cloud enabled computing capacity to achieve better efficiencies and drive value for the business. And different kinds of algorithms and analytics will be developed in the cloud for different sectors for different verticals, different products, solutions to meet those needs, and unleash new value for them. So it’s not just about saving costs on IT infrastructure, it’s about driving value as well.”

IaaS alone and offering cheaper ways to run IT are “kind of a low value-added offering and that’s not really what Alibaba is about,” he added. “We’re looking at focusing on higher value-added cloud enabled offerings that can truly create value for clients in different sectors.”

All of which sounds a lot like the strategies pursued by hyperscalers everywhere: start with IaaS, make sure top application vendors run well in your cloud, then add native services that suit certain customers so you’re an easier IaaS decision.

Alibaba execs were bullish about the prospects of its cloud in China, but did not offer direct answers to analysis’ questions about why buyers beyond the middle kingdom would consider its offerings.

Alibaba recently announced a plan to spend $28bn on cloud software and infrastructure in the next three years to build beyond its current Asian stronghold. That level of spending – $2.3bn a quarter – would account for around seven percent of global hyperscale spending. It is unclear if that would accelerate Alibaba beyond its rivals in terms of reach and scope of its cloud. ®