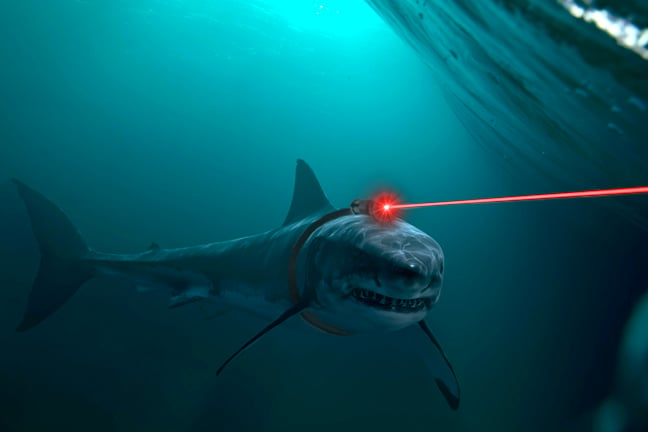 Who, Me? Monday is upon us, and while the UK is basking in a bank holiday that seems much the same as any other day, your hardworking vultures have another story to tell via our regular Who, Me? column.

Today’s tale, from a reader the Regomiser has elected to call “Ron”, takes us back to the 1970s, and Ron’s carefree days at university.

His studies had led him to an internship at the US National Oceanic and Atmospheric Administration (NOAA), “the weather guys,” he said by way of explanation.

“My particular project,” he told us, “was, for lack of a better term, an atmospheric sonar system for determining wind speed and direction through the first 500 meters or so of air above the ground.”

Alas, it suffered from a few problems.

“The system was sensitive to noise, particularly of airplanes,” he recalled, “and so didn’t see much use.” It was, however, fun to work on.

Curious as to the origins of the project, Ron asked his superiors and received the following story.

At this point, our tale takes a lurch into the slightly unbelievable and, due to the time that has passed, we’ve not been able to completely confirm what Ron was told. Indeed, even Ron advised a healthy pinch of salt. However, where the US military and lasers are concerned, anything was, and continues to be, plausible.

After all, let’s not forget the Defense Advanced Research Projects Agency’s (DARPA) antics with its High Energy Laser (HEL) system.

“The military,” Ron went on, “had always been very interested in very big lasers, long before Reagan came up with the Strategic Defense Initiative [‘Star Wars’].”

A demonstration was set up at the White Sands Missile Test Range, featuring just such a big laser, and a very thick steel plate a mile or two downrange. The purpose of the test was to use the laser to do damage to the metal, thus showing the awesome pew-pew-pew power of the technology before blowing up a Death Star became a thing.

With the shiniest of military brass in attendance, the countdown began: “Five. Four. Three. Two. One. Fire!”

All eyes were on the plate. “The plate was singularly unimpressed,” said Ron. “No hole. No melting. No scars. Not even warm.”

Boffins hurriedly checked the laser; had it even fired?

Yes, it had indeed activated. But where had the beam gone?

Ron explained: “This was White Sands, a desert. It was a hot day, but was still early enough for a nice temperature inversion to have formed.

“The best guess was that the atmosphere ducted the beam away and it went who-knows-where. The powers-that-be learned of a problem that astronomers struggled with for decades and have only recently solved. Of course, in the ’70s, active correction of the beam was not an option.”

And so it was that the US government searched for a solution to the atmospheric distortion, one of which was Ron’s sonar project.

“It never saw time at White Sands while I was there,” he sighed, “but it did end up spending a winter at the South Pole.

“But that’s another story.”

Ever pondered the meaning of a project, only to find the truth was stranger then fiction? Or solved a problem with some surprising origins? Share your confession with an email to the vultures staffing the Who, Me? desk. ®