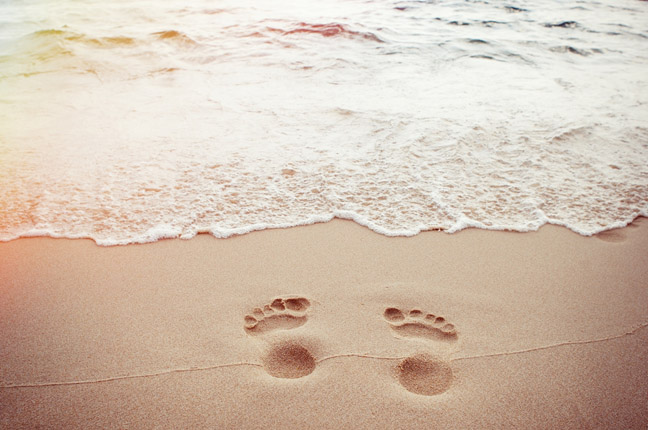 VMware has shrunk the hardware requirements for its shiny new native Kubernetes on vSphere product, making it rather more affordable.

But as discussed in March by “vNinja” Christian Mohn in a post titled “The Problem with VMware vSphere 7 With Kubernetes”, taking the new K8s product for a spin required the Management Domain and another three hosts for the Kubernetes infrastructure.

“That’s a tall order that comes with a hefty price tag, if someone wants to dip their toes in the sea of containers,” he wrote.

It’s a fine observation because VMware wants to use its strength among operations folks to improve its standing with developers and then have them all hold hands and sing Kubernetes-Ba-Yah together. Larger organisations may have seven hosts to spare. Plenty won’t.

The four are all from the Management Domain and all need to be VSAN Ready Nodes – the storage-centric servers with plenty of disk slots and at least half a dozen Xeon or EPYC cores. Unlike Raspberry Pis or home-lab-centric micro servers from the likes of HPE or Supermicro, which are all options for testing Kubernetes clusters, Ready Nodes are not cheap or small or something you’ll plug into that old power board in your bottom drawer.

But it’s still less hardware than was required last month, leading Mohn to observe: “This should make it much easier to set up a Proof-of-Concept, or lab environment. It’s even supported for production, although for small environments.”

And VMware needs those tests to take place if it is to achieve its ambition of becoming a K8s player. ®