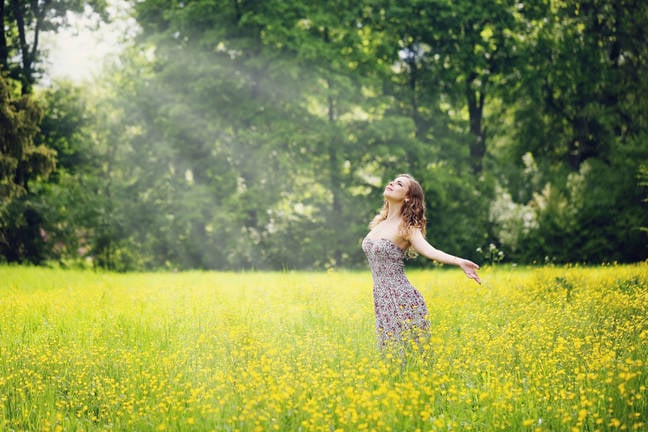 After a lengthy gestation in the Insider Program, the Windows 10 May 2020 Update (aka 2004, aka 20H1) has arrived, replete with a Linux kernel in the form of the Windows Subsystem for Linux 2 (WSL).

Squeaking in at the end of May, 2004 is one of Microsoft’s “big” Windows updates, following the jumped-up patch that was delivered in the form of 1909 last year. While it lacks the keynote-pleasing fluffware of yesteryear (such as Timeline and its ilk), the custom Linux kernel of WSL (a considerable improvement over the original WSL translation layer) will raise a developer eyebrow or two.

Linux loving aside, the release also brings a swathe of features aimed at making the venerable OS work just a little bit better. Bluetooth pairing is marginally less painful now and those with the necessary hardware can opt to go passwordless. Those who have discovered the Virtual Desktop feature can give them names more helpful than “Desktop 1” and “Desktop 2”, while changes to memory management means that enabled Win32 apps (such as Edge) should burn through less.

The update also sees the final wrenching of Microsoft’s unloved assistant, Cortana, from the OS, with the poor thing sheared of much of its original functionality and reduced to the status of a chatbot. Everyone is being terribly brave about it, but the move from being an Alexa or Google Assistant rival to something that is very much a tentacle of Microsoft 365 appears complete.

While US English users will be able to perform tasks such as checking schedules, adding reminders and setting up ToDo tasks with the assistant, the rest of the world will have to be content with a less “productivity focused experience”. There are also plans afoot to support wake word invocation and enable listening when “Cortana!” is barked as well as further integration into the Microsoft 365 world.

The new Cortana has also been stripped of its predecessor’s consumer skills, but heck – at least you can drag its window around now.

The refocusing of Microsoft’s assistant aside, the release also contains goodies aimed at making deployment easier, including the arrival of a cloud recovery process. The procedure, already familiar to macOS users, removes the requirement for fiddling with USB memory sticks for those needing to nuke a Windows installation from orbit (although does need an Internet connection). The Windows Sandbox, originally introduced a year ago, has also seen improvement with the app isolator getting tweaks such as microphone support and configuration files to fiddle with sandbox settings like networking and vGPU.

Still bruised from the horror of the October 2018 Update, Microsoft is taking a cautious approach with the release. It is only available to those running the 1903 or 1909 updates “who seek the update via Windows Update”. Even then the option may not be available as the company slowly opens up the release gates while also blocking systems that might have compatibility problems.

Leaving it a while before hitting that update button is probably wise. Self-proclaimed “Chief Nerd” of the Windows Insider team Brandon LeBlanc noted that a few issues had turned up while 2004 had toiled in Release Preview.

At the time of writing, it looks like 10 nasties have shown up so far, from problems connecting more than one Bluetooth device to certain Realtek-equipped systems, issues with Always On, Always Connected-capable network adaptors and a good, old-fashioned Blue Screen of Death awaiting devices “with certain versions of drivers for Conexant or Synaptics audio devices”.

There’s also a stop error lying in wait for users plugging or unplugging a Thunderbolt dock (when “certain settings” are in use).

Microsoft has slapped a “compatibility hold” on affected systems for most of the issues until fixes are in place. We would still, however, advise a little caution for those enthusiastically seeking the latest and greatest.

The release will mean that Windows Insiders can expect to get their first glimpse of Autumn’s Windows 10 shortly, which is expected to be little more than an overgrown cumulative update if 2019 was anything to go by. The WSL2 toys promised during the company’s virtual Build event should also trickle out before long. ®

Opera for Android, Desktop Browsers Get Redesigned Sync Capabilities
Amazon Boosts Ring Security Product Lineup With Indoor Drone, Car Alarm System
First they came for chess, then Go… and now, oh for crying out loud, AI systems can beat us at curling
Can The Register run Crysis Remastered? Yes, but we don’t see why you would want to
Tennis World Tour 2 Review: Tennis Fans Deserve More