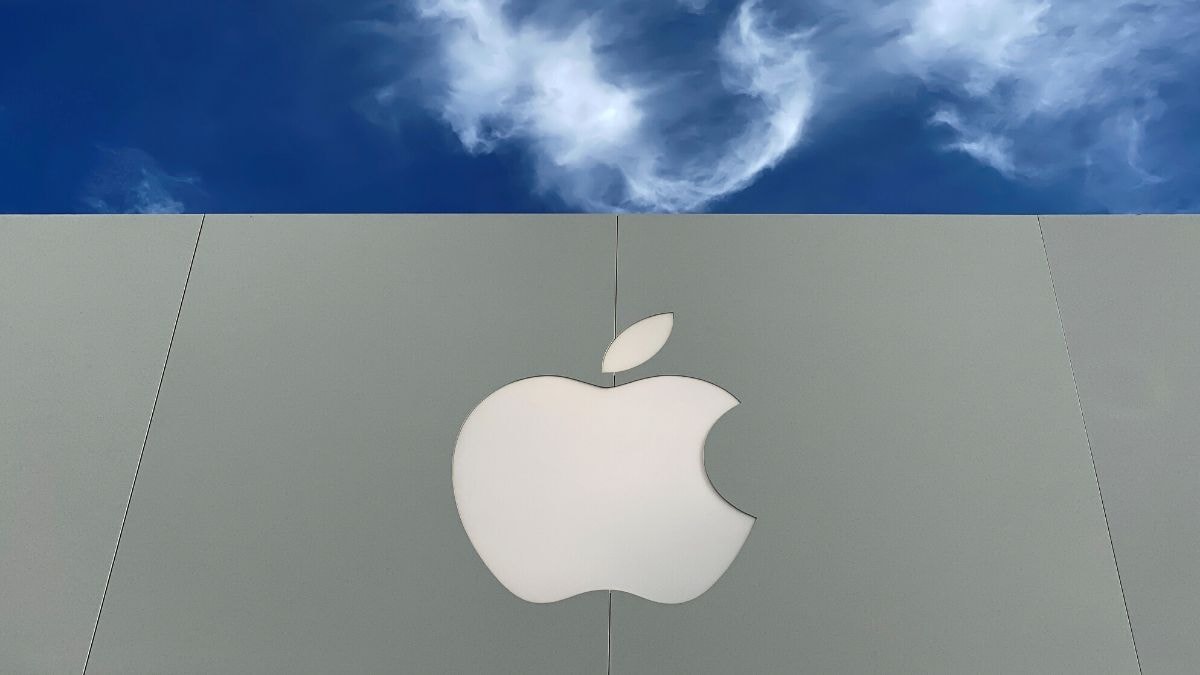 Apple plans to reopen about 100 US stores, mostly with curbside pickup but some with walk-in service, the company said on Tuesday. Apple shuttered stores worldwide as the novel coronavirus pandemic spread but has slowly opened them based on local health data. Earlier this month, the company reopened a handful of stores in Alaska, Idaho, and Alabama.

Under Apple’s new procedures, stores with walk-in service will require customers and employees to undergo temperature checks and wear masks before entering. Apple will provide masks to customers who have none. Social-distancing rules will limit the number of people in the store at one time, which Apple said could create delays for walk-in customers.

Apple plans to allow customers to handle display products, as before.

Apple has stores in several states where local rules would have allowed it to open, but it did not immediately do so. The company has relied on local data down to the city level, sometimes even reopening in the same US state at different times.

The company started shuttering its China stores in January and reopened them by mid-March. Days later, Apple closed all stores outside mainland China as the virus moved around the globe. Stores reopened outside the Greater China region in mid-April, starting in South Korea, and have continued through Europe, Asia and the United States.

Telegram Update Brings Search Filters, Anonymous Admins, and Channel Comments
Who watches the watchers? Samsung does so it can fling ads at owners of its smart TVs
PlayStation Plus Free Games Announced for October: Need for Speed Payback, Vampyr
PS5 Games to Be Priced Up to Rs. 4,999 on PlayStation Store
Not the Southern Rail of the stars: Rocket Lab plans frequent, regular trips to Venus from 2023