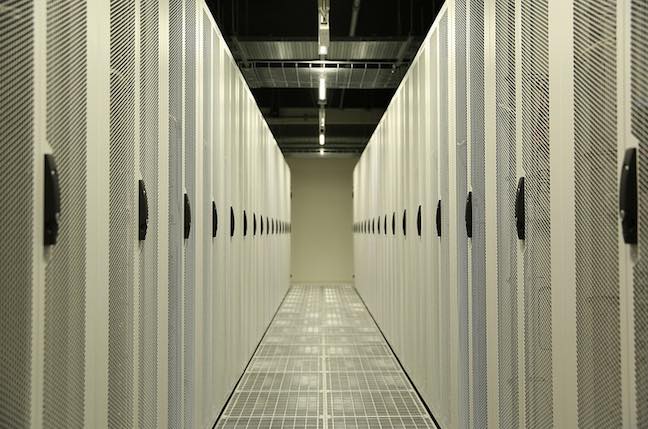 China’s Tencent, the owner of billion-member messaging app WeChat, has announced it will spend 500 billion yuan ($70bn) into new infrastructure over the next five years.

The spending plan, which was announced through the company’s official WeChat account (Chinese language), will focus on artificial intelligence, blockchain, IoT, 5G, and quantum computing. The investment will cover both capex and research and development.

Tencent will also use the investment to build a network of large-scale data centre that will house one million servers across the country.

That’s a fair slug of the global server market, which runs to about 12 million units a year. Over the five-year course of this plan Tencent would therefore account for about one-and-a-half percent of all server shipments.

The Shenzhen-based company needs all those servers because on top of WeChat it runs a colossal gaming business, video streaming services and a small-but-growing cloud. To house it all the company recently completed construction of a 51-hectare data centre complex in Guizhou province that will house tens of thousands of servers. The development includes more than 30,000 square meters of tunneling inside a hill, and a bomb shelter guarded by robots.

Tencent’s announcement comes after China’s Premier Li Keqiang called for an push into new infrastructure as part of the government work report delivered at the opening of China’s pseudo-parliament, the National People’s Congress, on Friday.

Alongside the call for investment, China’s government announced a stimulus package of 3.6 trillion yuan ($503bn) and issue one trillion yuan ($140bn) of special treasury bonds, the first time such a stimulus has been made since 2007. ®

SmartThings Find Will Let You Find Your Lost Galaxy Devices, Even When They Are Offline
AMD to Buy Xilinx in All-Stock Deal Valued at $35 Billion
Epic Games CEO Criticises Apple for Its ‘Crazy, Misguided’ View After Ban on Fortnite
Microsoft Could Be Working on xCloud Streaming Sticks for TV, Xbox Head Phil Spencer Hints
Office 365 for the iPad will feel a little more desktop-ish now Microsoft has tossed it trackpad, mouse support