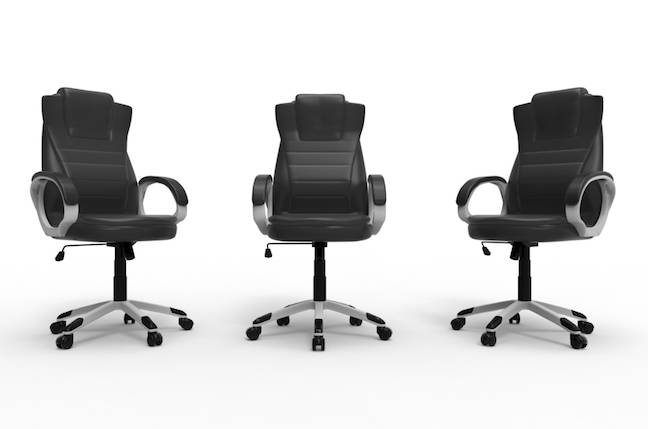 The departure could not have come at a worse time for SAP, but Todd McElhatton, veep and chief beancounter for the Cloud Business Group, is the latest person to hang up their hat at the German database giant.

Just a week after shareholders vented frustration at the chopping and changing of SAP’s leadership team, it was confirmed that McElhatton is set to join cloud-based subscription management platform Zuora.

In McElhatton’s most recent role he was in charge of finances at SAP’s most strategic lines of businesses including SAP Concur, Fieldglass, Ariba, SuccessFactors, C/4HANA, and Qualtrics. Prior to being on SAP’s Global Finance Leadership Team, he was the CFO for SAP North America.

Bill McDermott, the long-standing CEO who used acquisitions to bulk up revenues at SAP over a 15-year reign, left in October 2019 to be succeeded by the combination of Jennifer Morgan and Christian Klein as co-CEOs. Morgan then left in April as SAP revised its model in order to take “swift, determined action… supported by a very clear leadership structure” in the face of business challenges presented by COVID-19.

McDermott is now talking up the future as CEO of workflow vendor ServiceNow.

In other big moves, cloud president Robert Enslin left to lead the sales unit of Google’s cloud business in 2019, while human resources chief Stefan Ries and the head of SAP’s Digital Business Services, Michael Kleinemeier, left in February this year.

Last week, investors said the “personnel hullabaloo” should come to an end. Well, it seems it has not.

Despite investors’ protestations, SAP seems unable to stem the tide of departing executives. At this rate, the C-suite will be opening a book on who is next to go.

OnePlus Pods True Wireless Earbuds Teased, Tipped to be Sold via Amazon India
What Happens If You Don’t Upgrade to Windows 10?
Google for India 2020 Virtual Event Set for Today: Here’s How to Watch Livestream, What to Expect
Nearby Red Dwarf Star ‘AD Leonis’ With Massive Solar Flares Spotted
As the FCC finally starts tackling its dreadful broadband maps, Georgia reveals just how bad they are