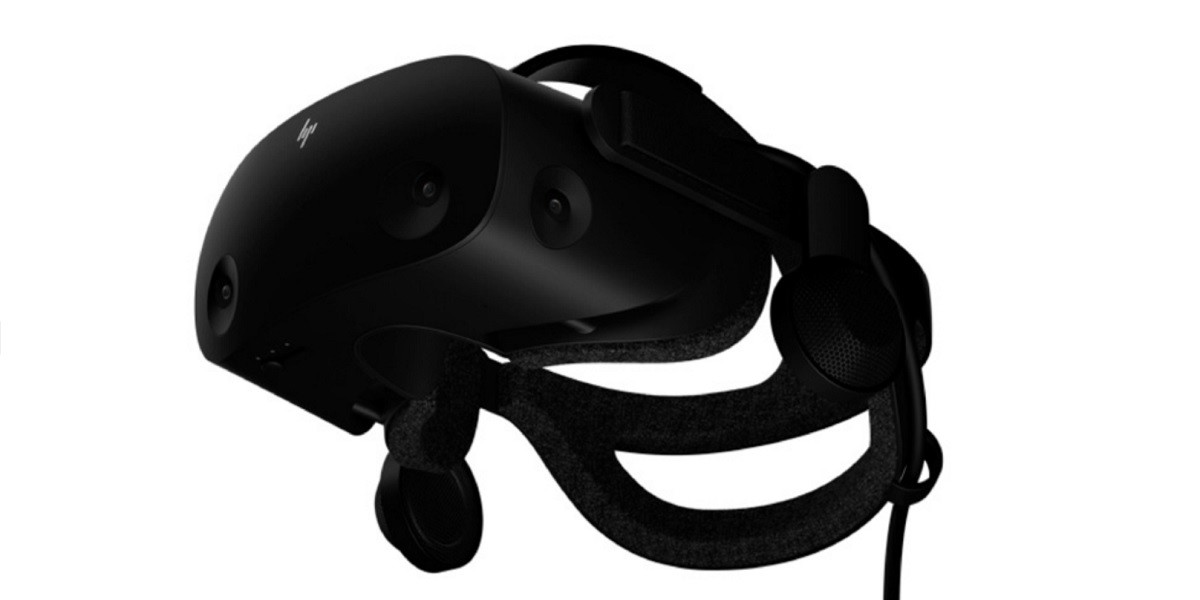 HP has given the moribund Windows Mixed Reality market a shot in the arm by opening pre-orders for its long-teased HP Reverb G2 headset.

The nerd goggles, built in collaboration with Valve and Microsoft, are a mouthwatering proposition for virtual reality fans, featuring a pair of 2,160 x 2,160 screens (a total of 9.3 million pixels), a 114° field of view and spatial 3D audio.

However, we’d have to sound a note of caution amid a definite feeling of déjà vu. It was, after all, just a year ago that the original Reverb finally stumbled out of the gate in the face of delays and mutterings over issues with the much-vaunted display panels. Those lucky enough to actually get hold of a unit reported delightfully crisp visuals, even as others complained about mura in the display. Second time lucky then.

Bragging that it was “keeping all of the best elements from the HP Reverb G1” and, we hope, none of the bad stuff, HP has shaved off the pounds. The headset weighs in at just 1.1lbs (500g), less than the published weights of the competition, although adding the six-metre cable might make things a bit more hefty.

HP touched on the display issues of the previous model indirectly, saying: “The new Valve-designed lenses provide a fantastic boost in the visual experience with optics and reduced mural full RGB stripe.”

Those screens remain head and shoulders above the current consumer kit from HTC and Oculus, at least in terms of resolution, and the headset does without base stations thanks to the four built-in tracking cameras.

The controllers have also been tweaked, featuring an “optimized button layout”, according to HP. One industry insider was hopeful of a redesign of the appendages, and told The Register: “All WMR hardware seems to just use the MS reference design. And they are shit.”

Unfortunately, you’ll need a hefty rig to get the best out of the thing (as with the wired Oculus Rift S). Microsoft’s last Windows Mixed Reality Ultra guidelines suggested that a Nvidia GTX 1060 or AMD Radeon RX 470/570 would be a good starting point.

This is a problem. Despite those displays being crisp enough to make out text that would otherwise remain murky and blurred, a user is still tethered to a high-powered PC in a way the forever sold-out Oculus Quest is not.

The Reverb G2 is due to land in July from £520+VAT while the competing Oculus Rift S (with its lower-resolution display) comes in at £399 including VAT.

The price difference may put some off, but availability will also be a factor. The Oculus hardware has remained stubbornly out of stock due to a jump in demand and wobbly supply chains. ®