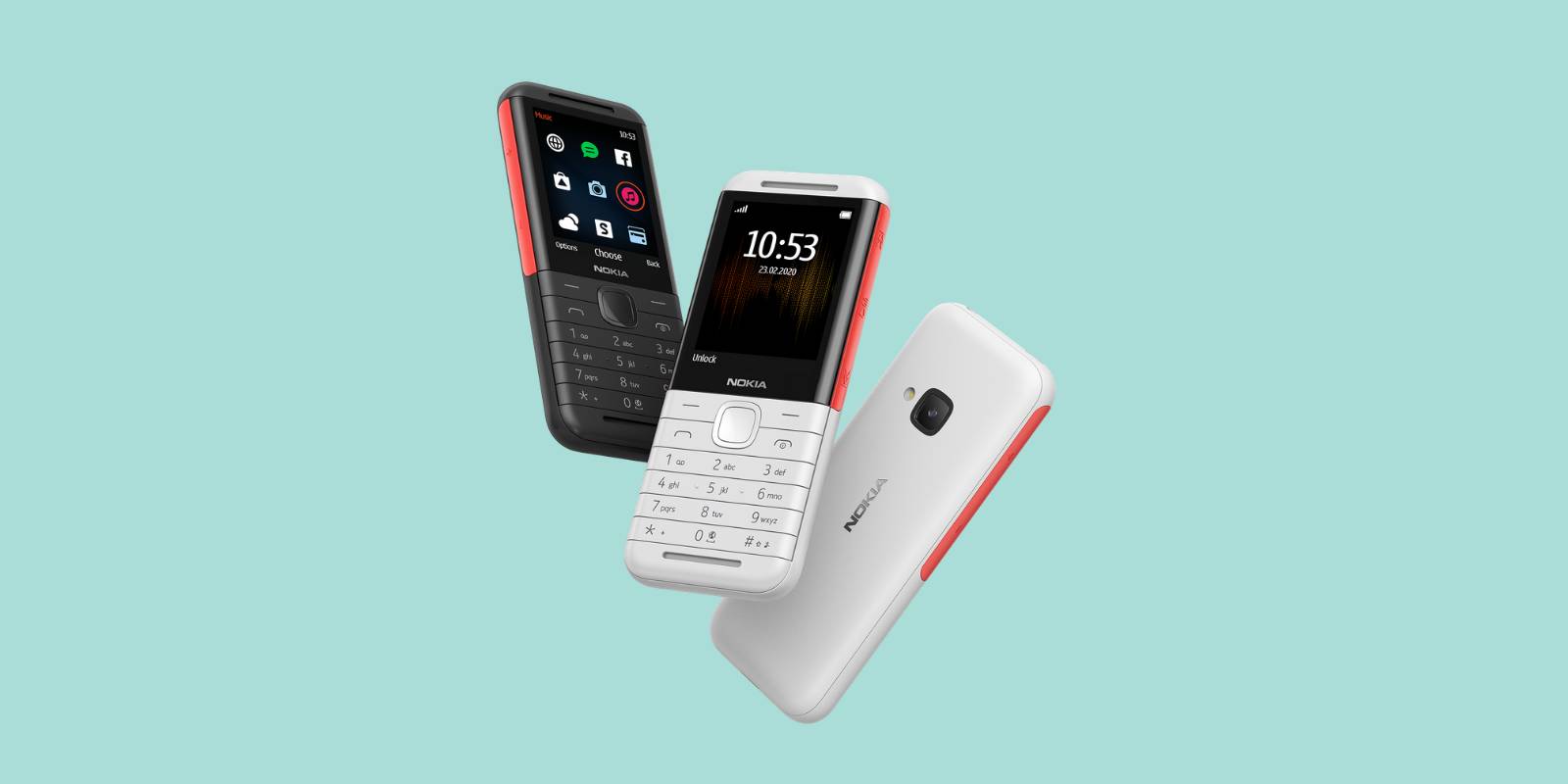 The Nokia 5310 XpressMusic was the primary tormentor of late-2000s commuters*. With a powerful built-in speaker and room for a micro SD card, shellsuit-sporting hoodlums could serenade weary bus-goers with the latest computer-generated noise from the Ministry of Sound.

Fond memories, right? Now you can relive them again as HMD Global has just announced the UK pricing and availability of its Nokia 5310 XpressMusic throwback.

The Nokia 5310 doesn’t run KaiOS as you would expect from a contemporary feature phone, instead (like the rebooted 3310) using the Nokia Series 30+ operating system.

Amusingly, it packs less internal memory than its predecessor. The remake offers just 16MB of internal storage, while the 2007 model came with 30MB. Instead, punters are expected to store their music libraries on a micro SD card, with the remake supporting drives up to 32GB.

With 8MB RAM, no Wi-Fi, and support only for 2G, you can forget about streaming music or video. And I doubt you’d want to do the latter on the Nokia 5310 anyway, considering it only has a 2.4-inch QVGA display, though it does support the 3GP video codec.

But for a portable offline music player, the Nokia 5310 is weirdly compelling. The specs cite support for wireless FM radio, which is a nice touch. There’s also Bluetooth 3.0, which will allow you to move files wirelessly between devices without plugging in the micro USB cable – as well as connect to a headset.

It also comes with a 1,200mAh battery that promises 30 days of standby time (although that goes down to “just” 22 days if you slip a second SIM in) and 20.7 hours of talk time.

Considering most smartphones offer a fraction of that, the Nokia 5310 could serve as a decent backup phone for when you’re away from the mains, like at a music festival. Remember those? And with a price tag of just £35, you probably won’t feel too sad when you drunkenly drop it down a Glastonbury chemical latrine.

If you’re tempted, it’s available to buy today from Nokia’s own online store, as well as Amazon. ®

*Well, that and the tube strikes.

The Moon certainly ain’t made of cheese but it may be made of more metal than previously thought, sensor shows
OnePlus TV 2020 Models Launching in India Today: How to Watch Livestream, Expected Price, More
Facebook Says Will Give Priority to Original News Reporting
WhatsApp to Get Animated Stickers, QR Codes, Group Video Call Improvements, and More Over Coming Weeks
Apple Supplier Foxconn Says Indian Customs Clearing Procedures Have Been Resolved