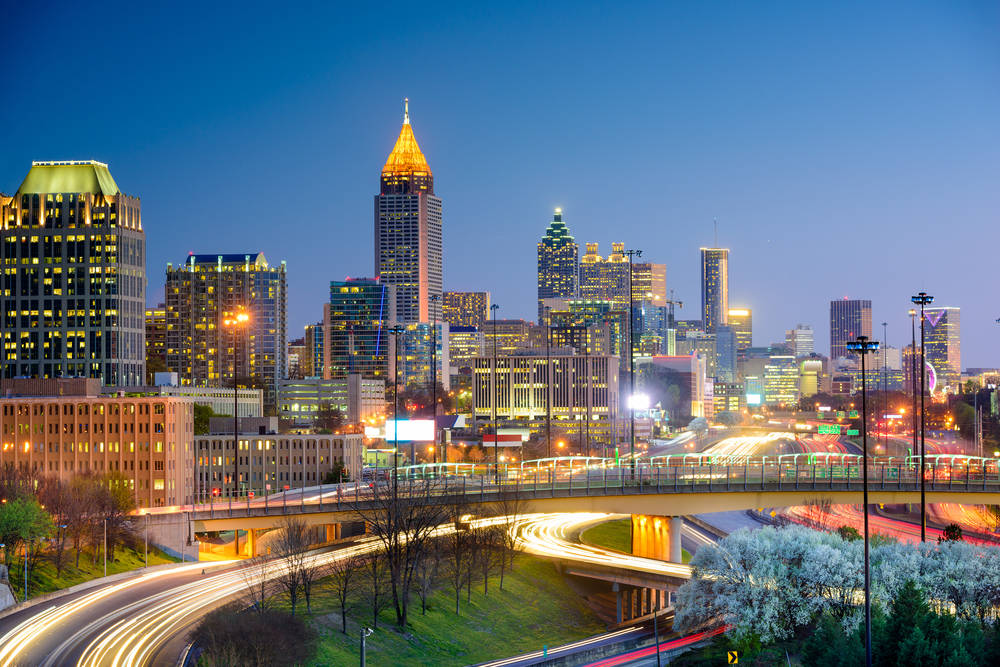 On November 4th, 2018, now-Georgia Republican Governor Brian Kemp announced an investigation into his rival Democratic party, accusing the organization of trying to hack the US state’s voter registration system.

The accusation, presented without evidence, was greeted skeptically at the time as it came two days before Kemp, then Secretary of State of Georgia, faced voters in a close race with Democrat Stacey Abrams to become the state’s next governor.

It was a hard-fought contest, with claims of voter suppression and other irregularities that saw Kemp winning by barely one per cent of votes cast.

On Friday, ProPublica and The Atlanta Journal-Constitution revealed that the Georgia Bureau of Investigation (GBI) found “no evidence of damage to (the Secretary of State’s office) network or computers, and no evidence of theft, damage, or loss of data.”

That assessment came from a senior assistant attorney general who recommended in March that the GBI’s investigation of the claimed incident be closed.

Judge: Georgia’s e-vote machines are awful – but go ahead and use them

Kemp’s hacking claim followed a report from a voter with software development experience about access control vulnerabilities in the state’s My Voter Page and its online voter registration system. It also came after a series of Homeland Security election security scans, said to have been authorized by Kemp’s chief information officer three months earlier.

In a statement emailed to The Register, Sachin Varghese, legal counsel for the Democratic Party of Georgia, accused Kemp of trying to blame his opponents for flaws in systems he oversaw.

“When glaring security vulnerabilities were discovered days before the biggest election in Georgia history, then-Secretary of State Brian Kemp falsely accused his political opponents of hacking while scrambling to fix errors behind the scenes,” said Varghese.

“As was clear in November 2018 and is abundantly clear now from the Georgia Bureau of Investigation’s internal documents and reporting from the AJC and ProPublica, that claim has zero merit. Brian Kemp lied.”

Kemp had made a similar accusation that the Obama administration’s Department of Homeland Security in 2016 tried to hack the state’s voter registration system. But a year later, Homeland Security Inspector General concluded [PDF] that wasn’t true.

The Georgia Governor’s Office did not immediately respond to a request for comment. ®