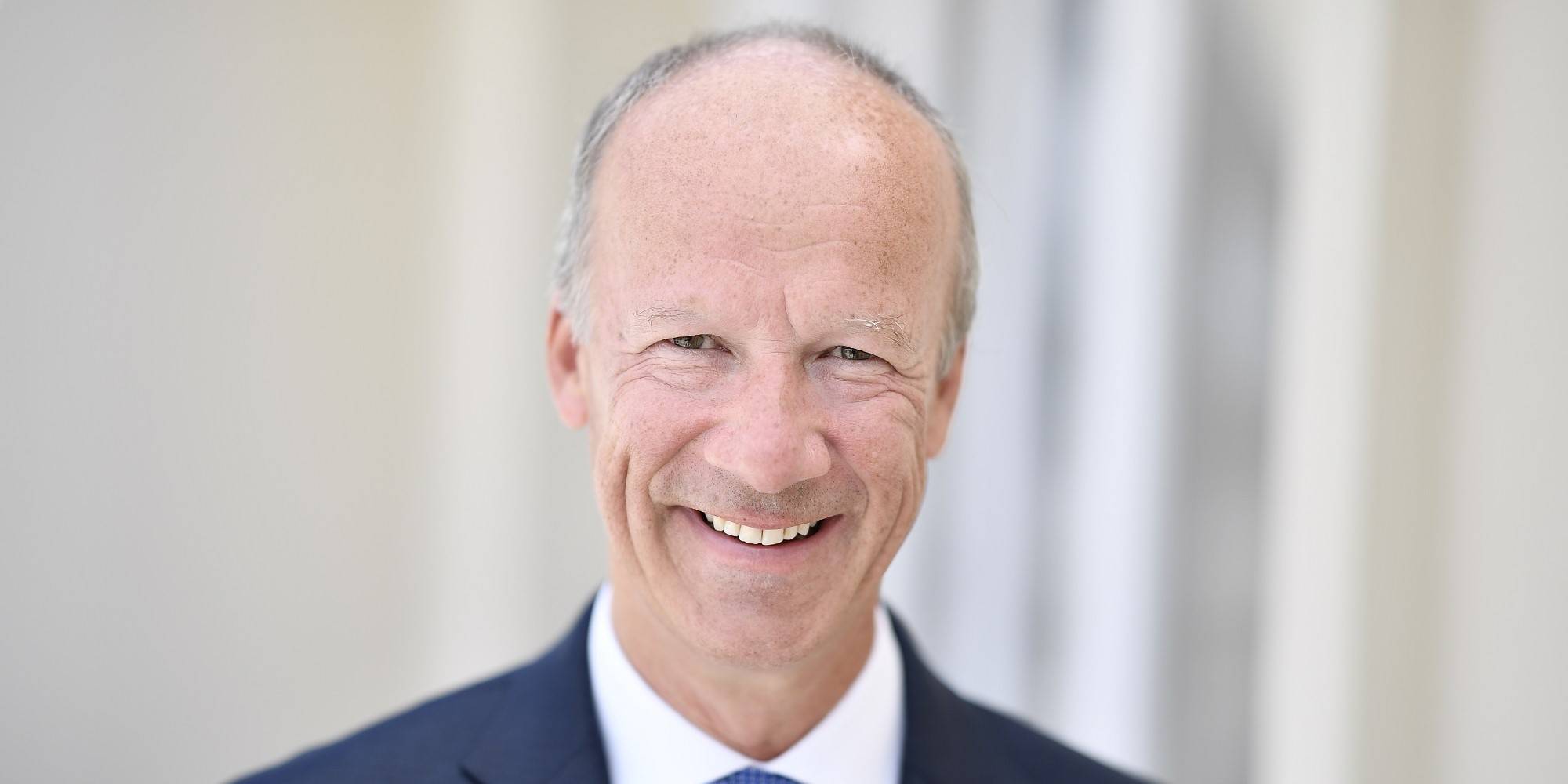 Wipro has named its new CEO: 25-year Capgemini veteran Thierry Delaporte will take the big chair as of July 6th.

The company’s current CEO Abid Neemuchwala announced in January 2020 that he planned to step down due to family commitments and the board commenced a search for his successor.

While the canned statement announcing Delaporte’s selection is light on detail, the fact that he led Capgemini’s Indian operations can’t have hurt his prospects, nor would his time atop the consultancy’s global service lines.

Wipro has not always matched its rivals’ vigour in recent years, so Delaporte’s experience leading transformation at Capgemini may also have been attractive.

The new CEO will be based in Paris, where Wipro has offices in the La Défense business district. Neemuchwala lived in Dallas, Texas.

Delaporte has an interesting time ahead of him. Wipro’s FY 19/20 revenue reached $8.1bn but the company has grown slowly in recent years and been surpassed by the likes of HCL and Infosys. The announcement of his appointment quotes him as wanting to usher in “a new chapter of growth and build a better tomorrow for all our stakeholders.”

Which will mean a post-pandemic strategy, solidifying recently-struck partnerships with Microsoft and Nutanix, continuing to build cloud and security capability that has done well for the company and doing that all around the world! Or maybe Delaporte has other plans. Whatever they are, The Reg will be watching. ®