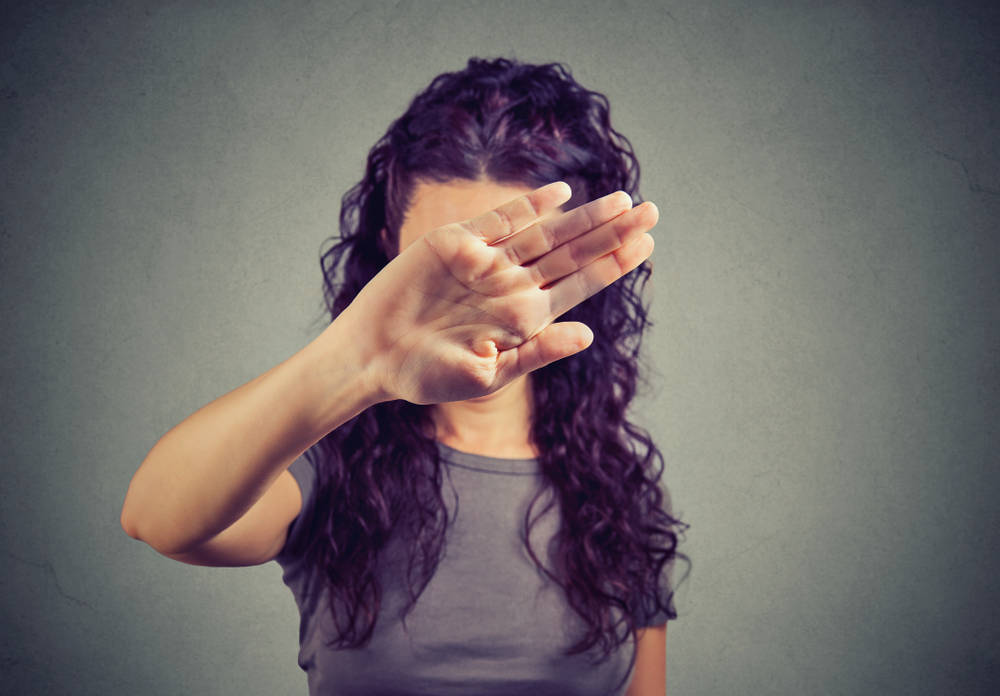 A picturesque Android wallpaper image is exhibiting some unwelcome side effects on most Android phones, effectively “soft-bricking” them until the user manages to perform a factory reset.

Soft-bricking is the nicer, less permanent version of hard-bricking (the latter irreparably damages the physical hardware or firmware). Although a soft-bricked device is pretty much unusable, you can eventually restore it to normality by addressing the underlying software issue.

In this case, the background – which depicts a stunning landscape scene – would cause the Android process com.android.systemui to crash.

This Ronseal-esque process is vital to the normal functioning of an Android phone. Google’s documentation describes it thusly: “Everything you see in Android that’s not an app.”

SystemUI has been known to fail occasionally, particularly in rougher pre-release versions of Android. It is, after all, yet another piece of software. That said, in the rare occasions when this happens, Android will always try to recover by restarting the process. That usually solves things.

Not here. With the wallpaper still in place, the conditions that forced it to crash in the first place are still present. So it crashes. Again.

And restarts. And crashes. Rinse and repeat ad nauseam.

IceUniverse, who is well known in the leaker community for their ability to uncover accurate information about Samsung’s upcoming wares, first identified the issue, suspecting it primarily affected Samsung devices.

Further investigation proved that wasn’t the case and identified multiple susceptible blowers, including several Google Pixel phones. That’s because this issue derives from an issue within Android and how it handles colour space.

Android natively uses the sRGB (standard RGB) colour space. The malevolent wallpaper uses plain old RGB. When Android tries to convert this image, the Y axis on the image histogram exceeds the limit of 256, creating a fatal exception and causing SystemUI to crash.

This glitch is prevalent on every version of Android, save for the current Android 11 developer release. Davide Bianco, lead developer of custom ROM POSP, has filed a bug report within the Android Open Source Project. Separately, the developers of LineageOS have created their own fix.

Of course, Android is Android. If we exclude custom ROMs, patches tend to be issued at the mercy of vendors and carriers alike. As a result, it’s almost certain that most users of Google’s mobile OS will remain susceptible until they decide to buy a new phone.

It would therefore be prudent to exhibit caution when downloading new backgrounds. Or anything for that matter. ®

9 Ways to Speed Up Steam and Download Games Faster
Twitter Suspends a Slew of White Nationalist Accounts
Unusual Gel-Like Substance Found on Far Side of Moon Finally Identified: Study
New Snapchat Features You Need to Know About and May Have Missed
OnePlus Pods True Wireless Earbuds Teased, Tipped to be Sold via Amazon India