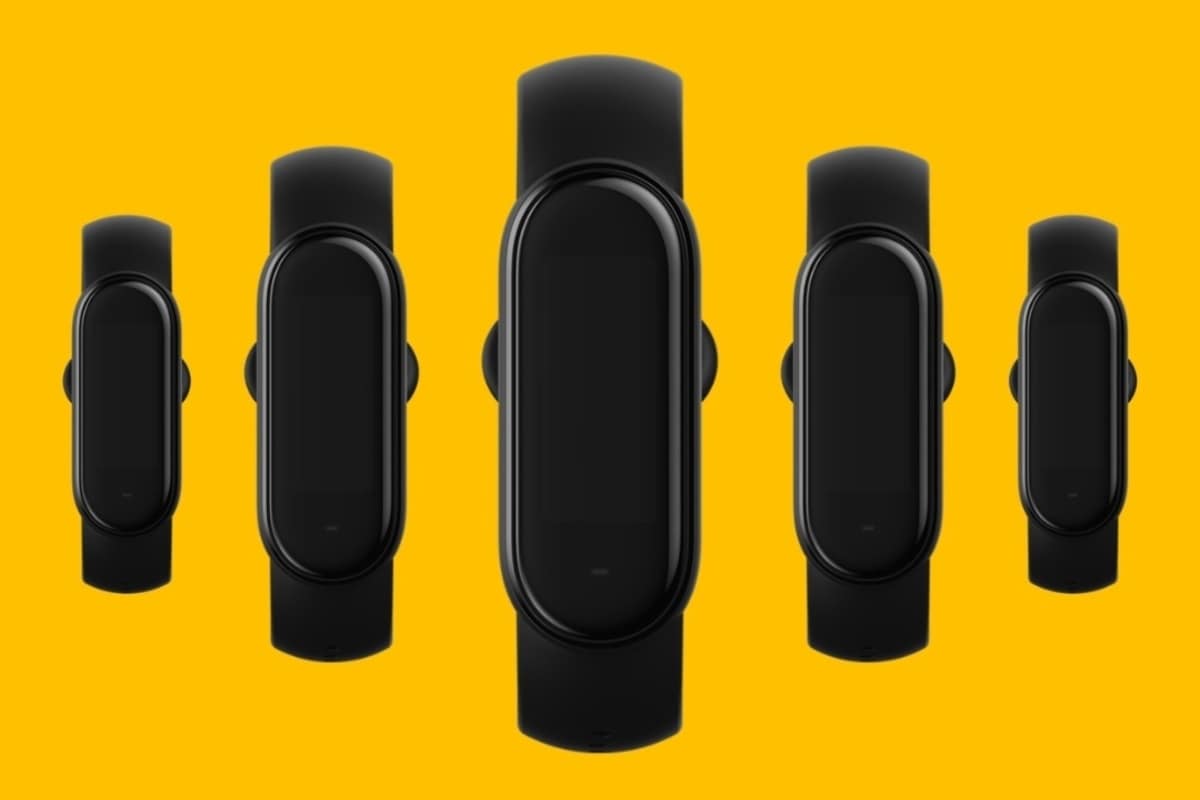 Mi Band 5 render and features have surfaced online days ahead of its official launch in China. The new fitness band by Xiaomi is rumoured to have a function to detect blood oxygen levels. The Mi Band 5 is also said to have Amazon Alexa support. A render leaked on the Web suggests that the new Mi Band model will have a design similar to the Mi Band 4. It is also speculated that the Mi Band 5 will have USB plug-in charge support through a built-in connector.

A tipster on Weibo has leaked the render purportedly showing the Mi Band 5. The render doesn’t provide any major distinctions with what we have on the Mi Band 4. However, it does show the two buttons that would enable controlling of the new wristband.

In addition to the render, the tipster has claimed to have revealed some of the key features of the Mi Band 5. The band is said to have an SpO2 sensor, technology used to detect blood oxygen levels. This is a step ahead of the continuous heart rate monitoring feature that’s already there in present models. Earlier this year, some reports suggested that the Apple Watch will also get blood oxygen detection this year.

Some earlier reports also suggested that Xiaomi would use an SpO2 sensor to enable the Mi Band 5 to measure oxygen saturation in the blood.

The Mi Band 5 is also rumoured to have NFC support for global markets. Last year, the Mi Band 4 debuted with an NFC variant exclusively for the Chinese market. The latest rumour also includes mention of Amazon Alexa support. This suggests that users would be able to use their Mi Band to speak to the digital assistant. Furthermore, the Mi Band 5 would come with a remote camera control feature and have a screen larger than what you’ll get on the Mi Band 4.

Xiaomi is launching the Mi Band 5 on June 11.