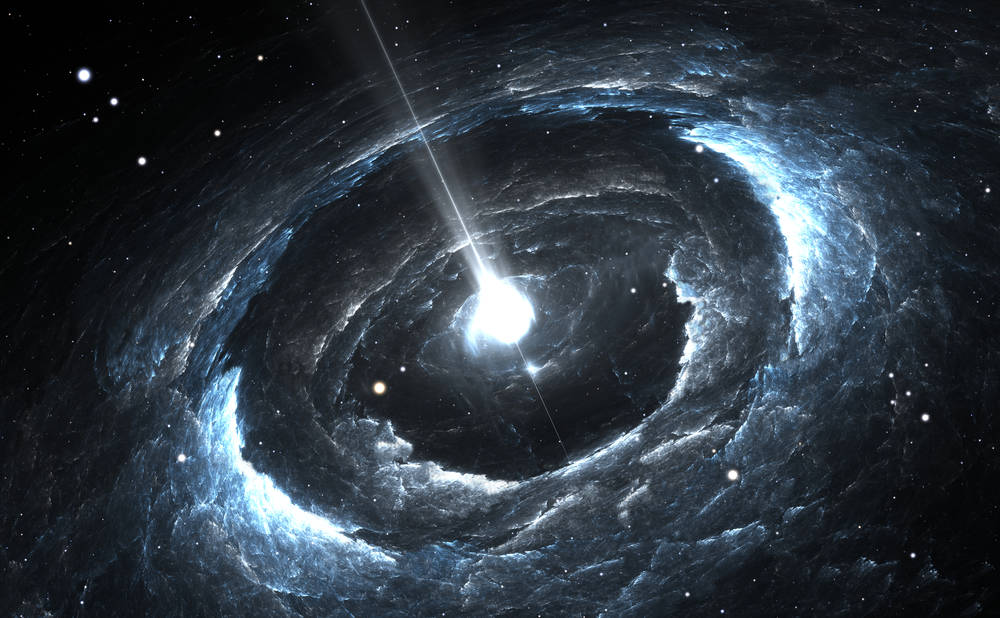 The cores of massive binary neutron stars are crushed under such immense gravitational pressures, the particles inside split apart to create a hot soup of quark matter, according to a study published in Nature Astronomy this month.

Quarks and gluons – subatomic particles nestled inside hadrons such as neutrons and protons – have been detected here on Earth when protons are smashed together at high speeds inside particle accelerators. Now, a team of physicists led by the University of Helsinki in Finland believe this quark matter is created naturally inside some neutron stars.

“What we find is that quark matter is only present inside very massive neutron stars,” Aleksi Vuorinen, an associate professor of theoretical particle physics at Helsinki, who led the study, told The Register.

The strong nuclear force normally holds quarks together to form hadrons inside atoms. However, under extremely high-energy densities, such as those found in the core neutron stars, those particles transform back into their constituent quarks and gluons.

In essence, the neutrons are pushed so close together they’re squeezed inside one another so that individual particles can no longer be distinguished. Thus, the neutrons turn into a jumbled mess of quarks and gluons known as quark matter.

Having said that, bear in mind that normal standalone neutron stars, formed from the gravitational collapse of giant stars, don’t have enough oomph on their own to cause this effect. It requires binary neutron stars that are merging together to create such strange forms of matter. The tidal forces between the dead stars exert further pressure on each object, crushing them even more. The effect described as “tidal deformability” can be studied through gravitational waves.

“The most important output from gravitational wave measurements are stringent constraints for a quantity called the tidal deformability of the neutron stars, which essentially measures how much the shape of a neutron star undergoing the inspiral phase of a merger is affected by the gravitational field of its companion,” Vuorinen said.

“In short, this measurement translates to an upper limit for the radii of neutron stars, which very efficiently constrains the way matter inside the stars can behave.”

The team analyzed a number of possible scenarios in which matter in neutron stars would behave. They realized that if neutrons were still intact inside the most massive binary neutron stars, the speed of sound inside their cores would have to travel at absurd speeds, close to the speed of light.

“There is still a small but nonzero chance that all neutron stars are composed of nuclear matter alone. What we have been able to do, however, is quantify what this scenario would require. In short, the behaviour of dense nuclear matter would then need to be truly peculiar. For instance, the speed of sound would need to reach almost that of light,” he said.

“This was one of the important observational results that we used in our analysis, which ultimately revealed that matter inside the cores of very massive neutron stars has thermodynamic properties much closer to quark matter than ordinary nuclear matter,” he told El Reg.

Although the theoretical details behind the idea of strange matter bubbling away inside neutron stars are tantalizing, it has yet to be experimentally confirmed.