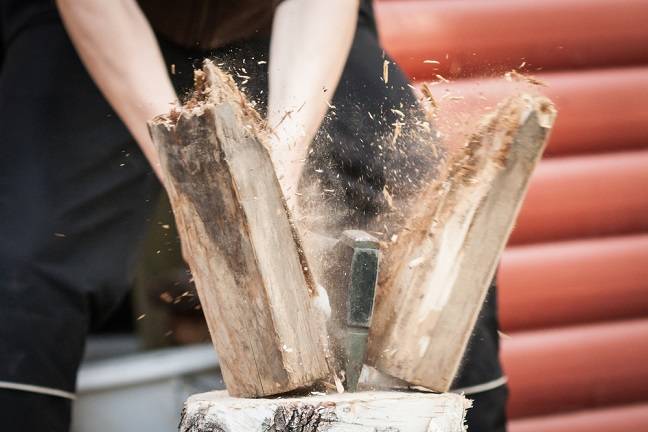 IP blacklist frequenter tsoHost has taken time out from borking emails to let customers know that its recent acquisition, website builder MrSite, is for the chop.

MrSite was a neat little service, aimed at giving customers the tools to build a website without requiring much in the way of design or technical skills. Having been picked up by the Paragon Group (itself acquired by GoDaddy in 2017 as part of the Host Europe Group), it was merged with tsoHost in 2018 and, just over two years later, is now regarded very much as a “legacy platform” by the blacklist botherers.

At the time of the “merger”, things appeared all very rosy. Describing tsoHost as “fantastic”, MrSite rushed into its embrace.

We’ve merged with the fantastic Tsohost.

Just like us they’re committed to helping you succeed online.

Learn more about Tsohost at https://t.co/UvI8MHYS9p and keep up to date with the latest news and offers @tsohost

Sadly, the wheels appeared to fall off quite quickly, judging by the outpouring of angst by customers over social media during the 24 months since. The two-year anniversary of MrSite’s celebratory tweet was marked by tsoHost in traditional fashion: a webmail outage.

The MrSite hosting party is now coming to an end. In an email sent to customers at the end of May, tsoHost told punters that the service would be closing by the end of June, giving soon-to-be-former MrSite fans little more than a month to make alternative arrangements.

Many of MrSite’s customers are small businesses, the majority of whom would struggle to perform a wholesale migration in such a short period of time, even if they weren’t already dealing with challenges thrown up by the current pandemic situation.

Customers have also reported issues with migration, some facing having to rebuild with a tool such as WordPress what they had been happily running for years on the MrSite platform.

TSO acquired MrSite a few years back & have subsequently run the platform down. They’ve made no provision to allow migration and have suggested I start from scratch with WordPress. This is a sideline business with little capital, so I’ll have to learn to use WordPress smartish!

A tso spokesperson told The Register: “tsoHost has made the difficult decision to discontinue the MrSite service from 30 June 2020.”

Accepting that the COVID-19 pandemic had put “enormous” strain on small businesses, the spokesperson added: “We are committed to supporting customers through this change. We have a support team ready to help answer any questions and provide guidance.

“If a customer has difficulty transitioning before 30 June, our team will work hand-in-hand with them and extend a grace period to help ensure a smooth transition.”

The axing of legacy services is not uncommon, but the short notice is less than ideal. If you’re a MrSite customer, let us know how that “grace period” is working out for you. ®