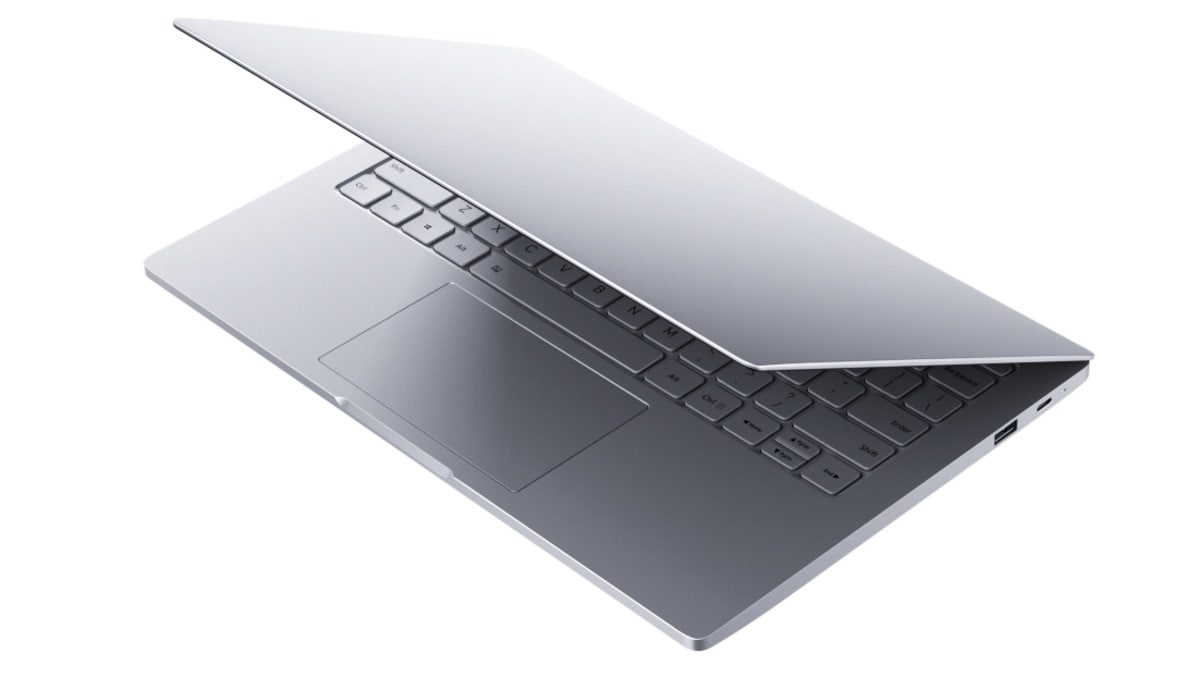 Mi Notebook that is set to launch in India on June 11 has now been teased to offer as much as 12 hours of battery life on a single charge. Xiaomi already teased that its Mi Notebook model for the Indian market will come with slim bezels and offer a high screen-to-body ratio. The company is planning to take on existing PC brands such as Acer, Asus, Dell, HP, and Lenovo by launching its Mi Notebook model in the country. This will notably be the first laptop by Xiaomi in the Indian market, though the company has had its Redmi and Mi series laptops in China for quite some time.

Xiaomi has released a seven-second teaser video on Twitter to highlight 12-hour battery life on the Mi Notebook that is launching in India next week. The video shows a clock that moves 12 hours to suggest the compelling battery of the upcoming notebook.

The teaser also says that the Mi Notebook will have an “Epic” battery performance. However, it is important to highlight that companies including Apple and Dell have already been offering similar 12-hour battery life on their laptops.

Earlier this week, Xiaomi released another teaser that suggested “one of the highest” screen-to-body ratios on the upcoming Mi Notebook model.

Xiaomi is popular for selling affordable smartphones in the Indian market. However, the company made a change by bringing the Mi 10 last month with a starting price of Rs. 49,999. It is, thus, interesting to see whether the Mi Notebook will debut as an affordable notebook option to attract the masses or a model to compete against premium Windows-based ultrabooks and the earlier MacBook Air models.

In China, Xiaomi has a range of Mi Laptop and RedmiBook options to cater to different segments. The company, however, is in plans to begin its laptop business in India with the single Mi Notebook model that will be made for India.

TikTok Distances From Beijing in Response to India Ban
WhatsApp Getting Animated Stickers, QR Codes, Group Video Call Improvements
Horizon Zero Dawn Is Coming to PC on August 7
What Is Byte and How Do I Use It?
Google-Fitbit Deal Denounced by Consumer Groups and NGOs