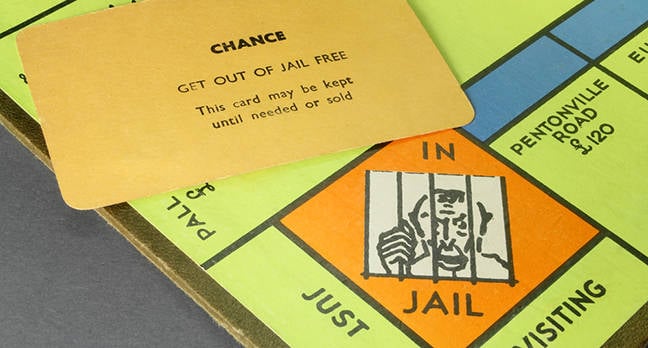 A Seoul District Court judge ruled against the warrant for Lee this morning, noting that despite hefty evidence it could not find a valid reason to detain Lee.

“The basic facts (of the case) have been all explained. And prosecutors seem to have already secured considerable amount of evidence through its investigation,” the judge on the case, Won Jung-sook, said. “There was insufficient explanation on the need to arrest the defendants against the principle of trial without detention.”

The ruling is the latest development in Samsung’s ongoing battle with South Korean prosecutors ranging back two years. Prosecutors allege that Lee used illegal means to secure his place at the top of the firm after his father was incapacitated by a heart attack in 2014.

In particular, investigators accuse Lee of inflating the value of Cheil Industries and lowering that of Samsung C&T before their merger in 2015. Lee, the largest shareholder in Cheil Industries with a 23.2 per cent stake, is suspected of doing rather well once the transaction concluded.

The probe comes as part of a wider investigation into Samsung Biologics, a subsidiary of Cheil Industries. In addition to accusing Lee of manipulating the value of companies, prosecutors have also argued that Lee and a group of executives used less-than-ideal means to increase the value of the pharmaceutical firm by as much as $3.9bn.

Samsung has strongly denied the accusations about both cases. Last week the company requested an external panel to review the prosecution’s request for an arrest warrant against Lee. If formed, the panel will make an assessment and give recommendations to prosecutors in the coming months.

“Given the seriousness of the case and a trove of evidence, the court’s decision to reject is a shame,” the prosecutors’ office told Korean newswire Yonhap. “Regardless of the results, we will do our best to continue the investigation according to law and principle going forward.”

Lee is also currently awaiting trial over charges that he used company funds to bride then-president Park Guen-hye, who was later impeached and imprisoned on corruption charges. He was imprisoned under the charges for almost a year in 2017 before the charges were overturned. The case is currently being reviewed by the appeals court. Lee has denied the charges. ®