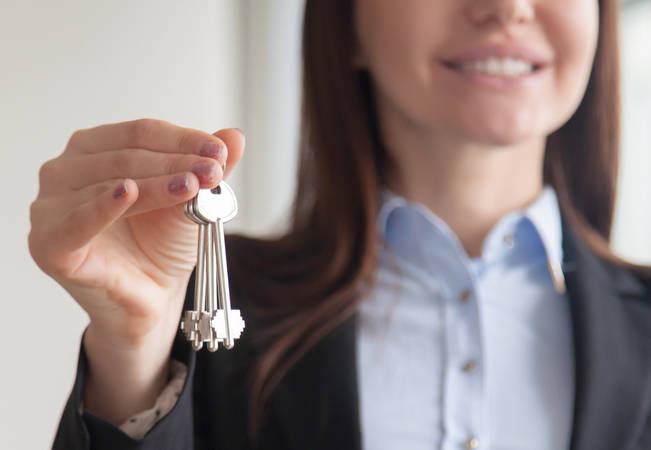 Microsoft has handed over the Go extension for its popular Visual Studio Code editor to the Go community, switching the extension’s publisher to “Go Team at Google.”

Noting that there are currently 11 million VS Code users, and that 41 per cent of Go developers use the editor as their primary tool, Microsoft bade a fond farewell last night as the Go team became the official maintainer of the extension.

The Go language was designed by Google with the aim of picking the best out of existing languages, such as C++ and Python, and, following its release in 2012, has become quite the darling, both of the Chocolate Factory itself and the wider open-source community.

While there have been many Go editors over the years, VS Code has been particularly popular. According to the latest survey of Go fans, it was the favourite of 16 per cent of developers in 2016, rising to 41 per cent last year. GoLand currently stands at 34 per cent while Vim slipped back to 14 per cent in 2019 having started 2016 with 28 per cent.

The source repository for the extension is also jumping ship to join the rest of the Go project.

The VS Code team plans to continue working on the extension and gave credit to the tools already maintained by the Go community upon which the extension depends. Perhaps a little ominously, it also said: “We want to work with the owners of those projects to help reduce the burden of maintenance work on the Go community.”

The reaction of the Go community to the transfer has been mostly positive, although it is unlikely to immediately sway those already wedded to the likes of GoLand and Vim. One wag noted, without comment, the availability of a feely licensed version of VS Code in the form of VSCodium, without the Microsoft branding and licensing requirements that can cause the odd bit of consternation.

VSCodium, however, has its own extension marketplace in the form of the Open VSX Marketplace.

As for the Go team, it reckons that by bringing the extension under the project’s umbrella it will “be able to provide all Go users, regardless of their editor, a more cohesive and refined development experience.” ®