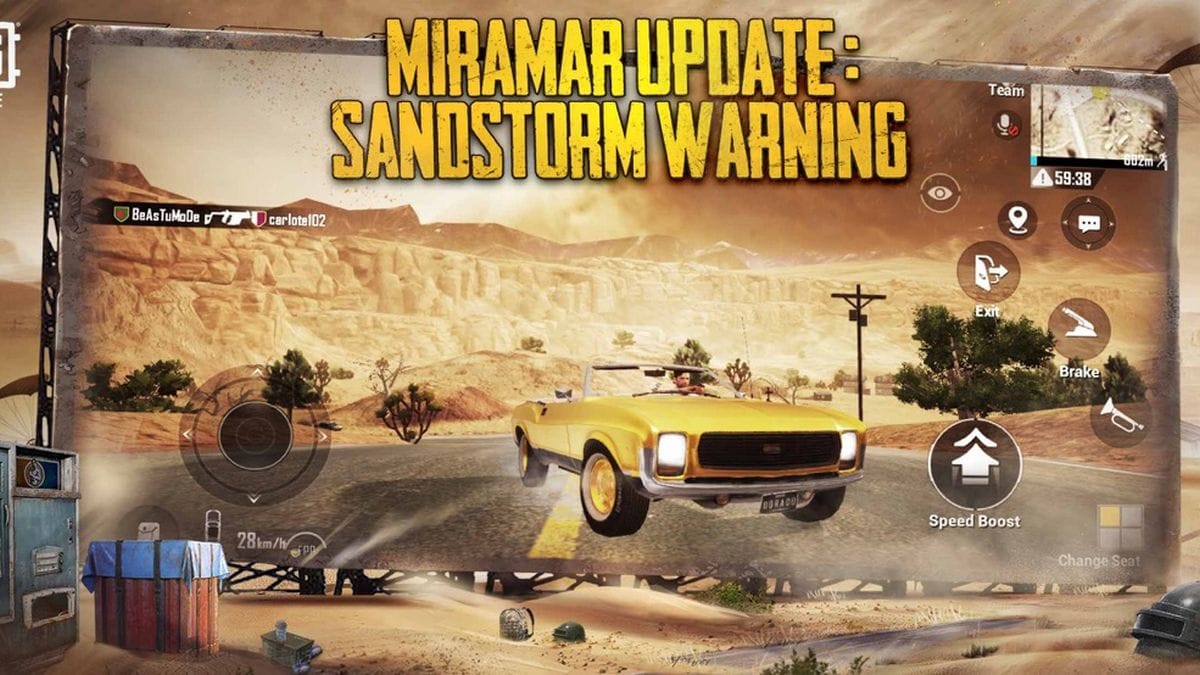 PUBG Mobile was the top mobile game worldwide in May in terms of revenue for the month. A new report has stated that the game earned its creators over $226 million (roughly Rs. 1.7 thousand crore) in user spending, making it the highest grossing game in the world for May. The majority of this revenue was from China, as per the report. This revenue has been calculated from the App Store and Google Play store globally between May 1 and May 31. This may not come as a huge surprise as lockdowns across the globe have forced people to stay indoors and invest their time in games and other activities. In India too, games like Ludo King saw huge growth and a boost to revenues for the same reason.

According to a report by mobile app store marketing intelligence Sensor Tower, PUBG Mobile made more than $226 million in May. This is 41 percent growth over May 2019. The report also states that out of the $226 million, 53 percent came from China, 10.2 percent came from the US, and 5.5 percent came from Saudi Arabia. It should be noted that the game itself is free to play but offers a wide variety of in-app purchases.

PUBG Mobile was followed by Honor of Kings which is also published by Tencent. Honor of Kings made $204.5 million (roughly Rs. 1.5 thousand crore) in May 2020 which was a 42 percent growth from May last year. Around 95 percent of this revenue was from China as the game is predominantly for the Chinese market, however, a global version of the game was released in 2017 called Arena of Valor.

PUBG Mobile was already a popular game for its battle royale mode since its launch in 2018. This year, due to the ongoing coronavirus pandemic that has forced people to stay home, the popularity of the game has increased even further. It also gets constant updates to keep players entertained and engaged. PUBG Mobile is available for free on the App Store and the Google Play store.