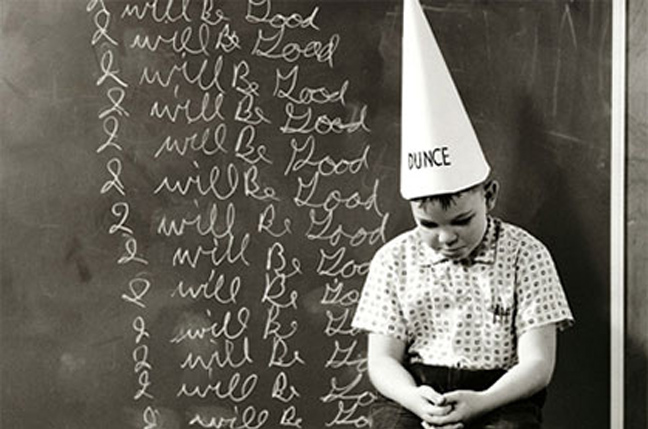 Successive governments spent a total of £792m on the UTC programme between 2010-11 and 2018-19, excluding the per-pupil funding that all schools receive.

The colleges were established as free schools, independent of local authority control, and were intended to provide technical courses and work-related learning, combined with academic studies.

“The Department [of Education] has still not defined what success looks like for UTCs as distinct from other secondary schools,” the report said. “The Department’s view is that standard exam-based measures of educational performance are not appropriate for UTCs given UTCs’ age range and technical focus. It regards student destinations as a better metric but has not adjusted its performance framework to reflect this view or to indicate how the success of UTCs should be judged.”

Meanwhile, the colleges have been struggling for students. In January 2019, the 48 open UTCs were operating at 45 per cent of capacity on average. A total 13,572 students were enrolled compared to a maximum capacity of 29,934. Just two UTCs were full or virtually full, and three-quarters had occupancy rates of less than 60 per cent, the PAC said.

Yet central government has continued to plough money into them. “The Department for Education has put in significant amounts of money to open UTCs and keep them going, including £680 million in capital funding and nearly £37 million in extra revenue funding,” the PAC said.

Lastly, the PAC questioned the unusual setup of UTC, with the brand owned by the Baker Dearing Educational Trust, which licenses it to other colleges. The trust increased the fee from £5,500 to £10,000 in 2019.

“As well as receiving money from the Department to support the opening of UTCs, the Trust charges each school an annual licence fee,” the PAC report said. “We are concerned by the Department’s apparent lack of interest in the value for money that schools are getting from using taxpayers’ money to pay the licence fee for a particular model of school on top of the already generous funding that the Department gave to the Trust.”

The government responds to PAC reports in Parliament. ®