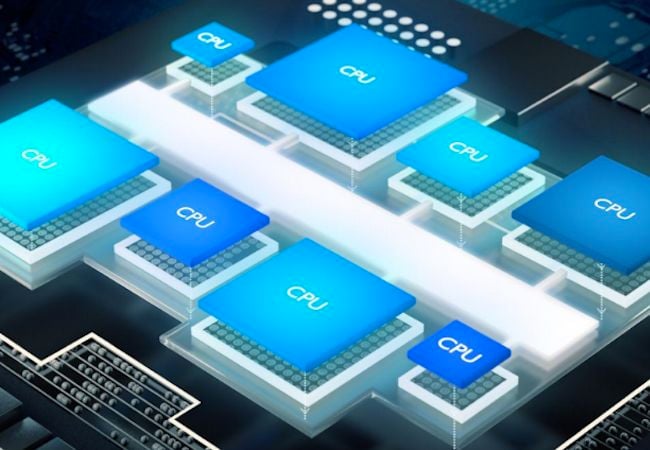 Chip designer Arm is fighting for control of its Chinese joint venture after a series of contradictory statements about the removal of the unit’s chief exec.

The UK-headquartered company released a statement on Tuesday saying the board of Arm’s China branch had fired Allen Wu as chairman and CEO, and replaced him with two interim co-CEOs, Ken Phua and Phil Tang.

The following day, Arm China used its WeChat account to say Wu remains atop the company.

“Mr Allen Wu continues to serve as chairman and CEO of Arm China, an independent and legal entity legally registered in China, in accordance with the relevant laws and regulations,” the post said.

“Arm China is operating normally and continues to provide support and service to its customers and industry partners in China.”

But later that day, Arm hit back with statement that included the support of Hopu, a Chinese investment company that is a major shareholder in Arm China. The missive reiterated that it had ousted Wu, explaining that the decision had been made after “complaints from whistleblowers and several current and former employees.”

“Evidence was obtained from multiple sources that Allen Wu had failed to disclose to the Company the conflicts of interest he had created and the violations of the Company’s Code,” the statement said.

“The Board believes that the removal of Allen Wu is a responsible and ethical decision that will ensure the long-term stability and growth of ARM China’s business.”

Wu, who is a US citizen, has led Arm’s China business since 2014 and became head of the Arm China joint venture when it was established in 2018, according to his LinkedIn profile.

The joint venture, called Arm China, was set up after Softbank sold a 51 per cent stake in its Chinese subsidiary to a consortium of local investors for $775m in 2018. Investors included the Silk Road fund and Singapore’s state investment vehicle, Temasek Holdings.

The firm operates offices in Shenzhen, Beijing, and Shanghai, and acts as an intermediary between Arm’s Cambridge headquarters and Chinese clients like Huawei.

Arm’s business model is licensing chip designs, and its approach saw it dominate the emerging smartphone market. Huawei, Apple, Samsung, Qualcomm and MediaTek are all customers, justifying the $32bn SoftBank spent to acquire the company in 2016. ®

Wanna live on the edge and play with a multi-core system crammed with 5G, AI? Here’s a dev kit Qualcomm has in mind
Chromecast with Google TV Price, Renders, Features Surface Online Ahead of Launch
SMIC Asks for US Approval to Continue Supplying Huawei: Report
iPhone Makers Said to be Among Winners in $6.6 Billion India Plan
Japan’s new PM makes e-government a key plank of his platform