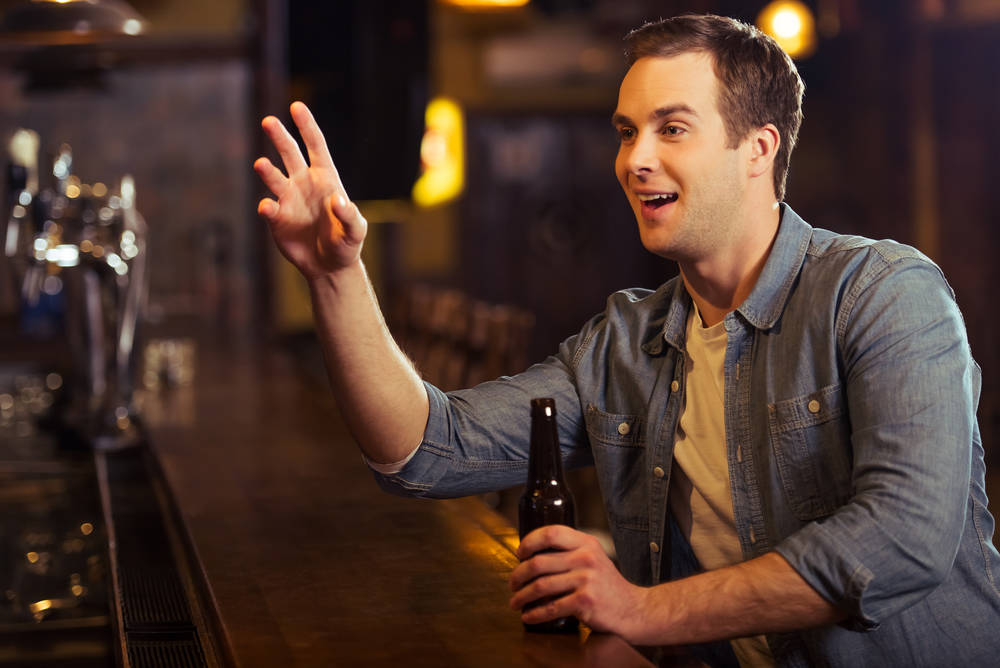 Australian brewery Lion has suspended production, threatening the flow of beer across the continent-country, after a “cyber attack” struck down its IT systems.

In a statement the consumer goods firm, which also deals in milk as well as alcohol, said: “On Monday Lion was a victim of a cyber-attack. We immediately shut down all our systems as a precaution, and we have continued to work with cyber experts to determine how much longer our systems will be impacted.

“That said,” added the brewery in its Wednesday statement, “we have made substantial progress over the last 24 hours in terms of diagnosis and recovery planning.”

It added that brewery staff had fallen back to manual processes for shipping orders to customers. While it was “able to continue to brew beer safely”, the attack “has impacted crucial aspects of the brewing process”.

As described, the attack has all the hallmarks of ransomware. IT systems becoming partially inoperable is a strong outside indicator that some form of ransomware has taken hold, though Lion did not elaborate and said no data breach had taken place.

Infosec firm Eset’s Jake Williams agreed, saying: “Ignorance to ransomware is one thing, but when the volume of online threats is increased so greatly, it can be increasingly difficult to bat off all the potential threats. Understanding the backup process and simulating an attack will take a business a long way in assessing risk. However, criminals are well aware that any extra protection right now is seen as a bonus to many organisations struggling during a pandemic.”

The impact of the attack on Lion shook its entire downstream supply chain.

“The whole of the Lion Breweries system was out of action,” a New Zealand publican told local news website Stuff. “You couldn’t phone or place an order online.”

Local journalists were unable to contact Lion directly either, despite trying both phone and email routes.

Brews News, an Aussie news website for – well, have a guess – quoted a local cybersecurity academic who theorised that the attack may have been linked to the takeover of Lion by a Chinese firm.

This seems unlikely to El Reg – but with rising diplomatic tensions between China and Australia, nothing should be ruled out without further evidence. ®

PUBG Mobile May Remain Banned in India Despite Tencent Licence Withdrawal
OnePlus Brings Android 11 Experience of Zen Mode to Its Phones Running on Android 10
Sony India Diwali Sale Starting October 5, Will Offer Discounts on God of War, Ghost of Tsushima, More: Report
Who watches the watchers? Samsung does so it can fling ads at owners of its smart TVs
Redmi 9 Prime, Redmi Note 9 to Go on Sale in India Today via Amazon, Mi.com: Price, Specifications