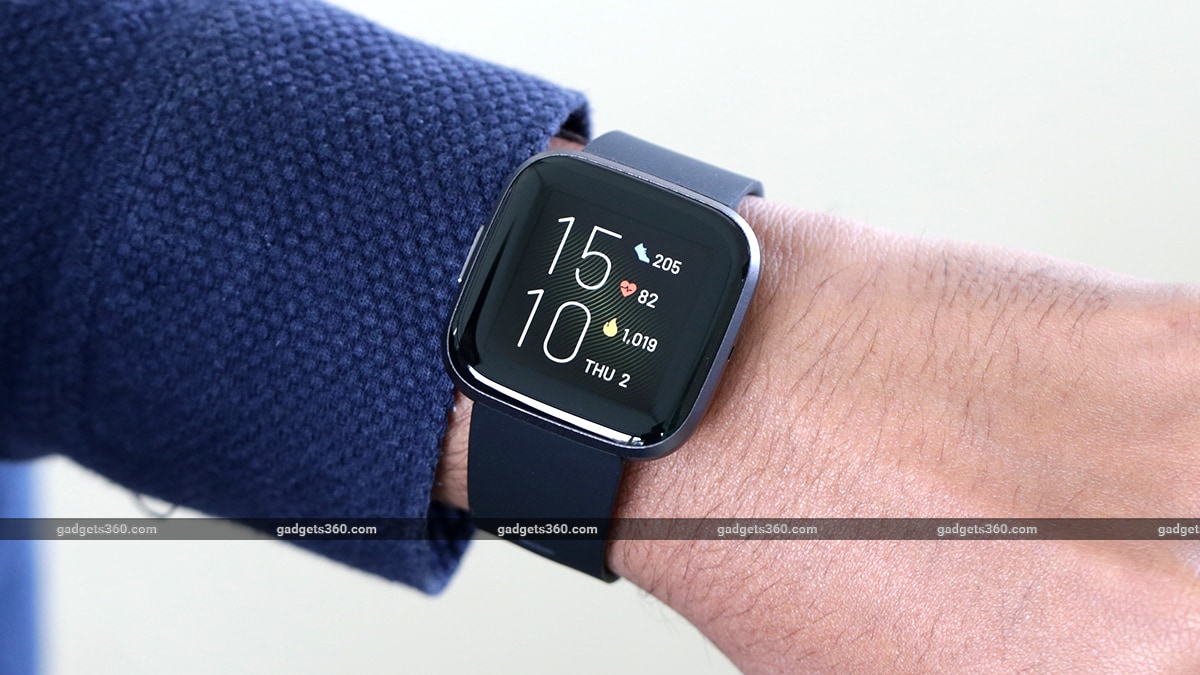 9to5Google has decompiled the latest version of the Fitbit Android app on Google Play store, and the code suggests that the company is preparing to integrate Google Assistant support. The code inside the app has strings to activate Assistant in a similar manner as that of Alexa. Fitbit’s Versa 2 already supports Amazon’s Alexa integration, and is equipped with a microphone as well for registering voice commands. The code also reveals a trio of XML files that clearly reference at how Google Assistant will be introduced, including its boarding on to the device and its teaser.

The report further adds that app strings detail on how ‘you can only have one active assistant at a time and you can always switch to another provider.’ This means that Google Assistant will be added without removing Alexa. The report says that Fitbit is likely to introduce Google Assistant first on the Versa 2 smartwatch. The wearable doesn’t have a speaker that means that while voice commands will be accepted, answers can only be read through the smartwatch interface. There is also no hotword support that means a physical button will need to be pressed to activate Google Assistant.

Google announced to buy Fitbit for $2.1 billion in November last year. However, the deal has been pending regulatory approval ever since, and an official announcement hasn’t been made yet.

It’s happened again: AT&T sued for allegedly transferring victim’s number to thieves in $1.9m cryptocoin heist
Horizon Zero Dawn Is Coming to PC on August 7
It’s not a Windows 10 release without something breaking so here’s a troubleshooter for your OneDrive woes
Google-Fitbit Deal Denounced by Consumer Groups and NGOs
OnePlus will return to its budget roots with the launch of Nord