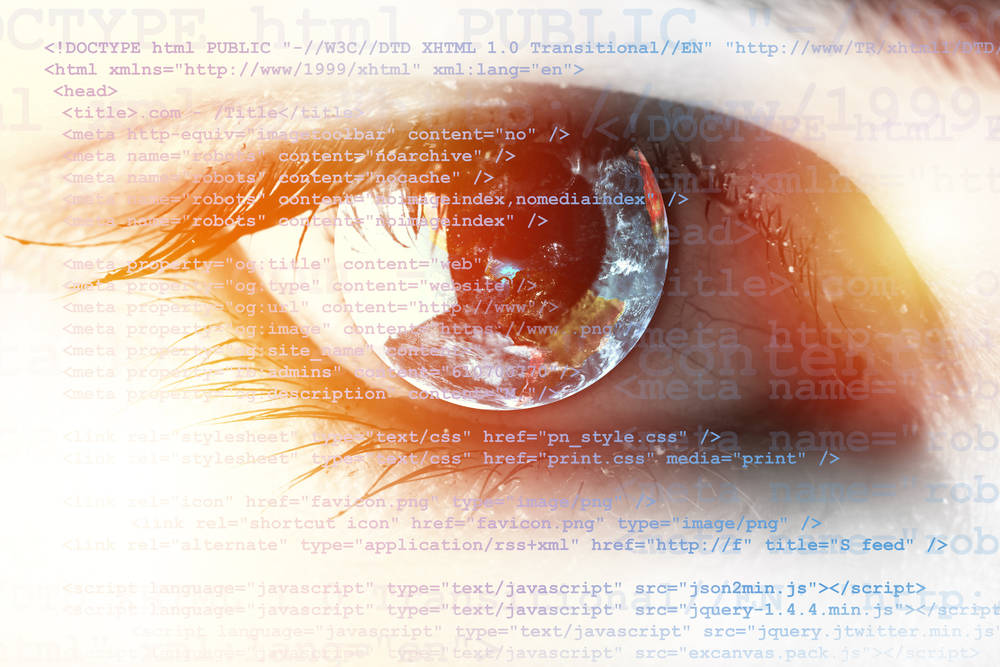 OpenZFS is the latest open-source project to eliminate objectionable language in its code.

This week software engineer Matt Ahrens, who cofounded the enterprise-grade filing-system ZFS at Sun back in the day, submitted a GitHub pull request to “remove unnecessary references to slavery” from the OpenZFS codebase.

“The horrible effects of human slavery continue to impact society,” Ahrens wrote. “The casual use of the term ‘slave’ in computer software is an unnecessary reference to a painful human experience.”

The short patch switches the script zpool.d/slaves for zpool.d/dm-deps, and usage of slave to dependent or dep throughout the code and documentation. There is no alteration to the way OpenZFS works. The change was accepted by the project team.

We note that references to /sys/class/block/$dev/slaves remain because that path is determined by the Linux kernel, and working around that would require elevated privileges – a situation Ahrens described as “unfortunate.”

The project is not alone in rejecting terminology that has links to the ill-treatment of our fellow humans, past and present. Redis and Python shifted away from the use of master and slave. OpenShift dropped whitelist and blacklist. The GitHub command-line and desktop interfaces replaced master with trunk. Microsoft moved to take offensive terms out of Chromium, seeing as it was adopting the software for its Edge browser. British intelligence updated its online technical documentation to use more inclusive terms, such as allow list and deny list.

And that’s to name just a few.

There are guides on how to rename the master branch in your Git repositories to a less loaded term. You could use primary, devel, trunk, main, or similar – or for the cynical or honest among us: prod, production, or wellitworksforme.

OpenZFS is an open-source derivative of the now-Oracle-owned ZFS, following the release of the source code in 2005. ®