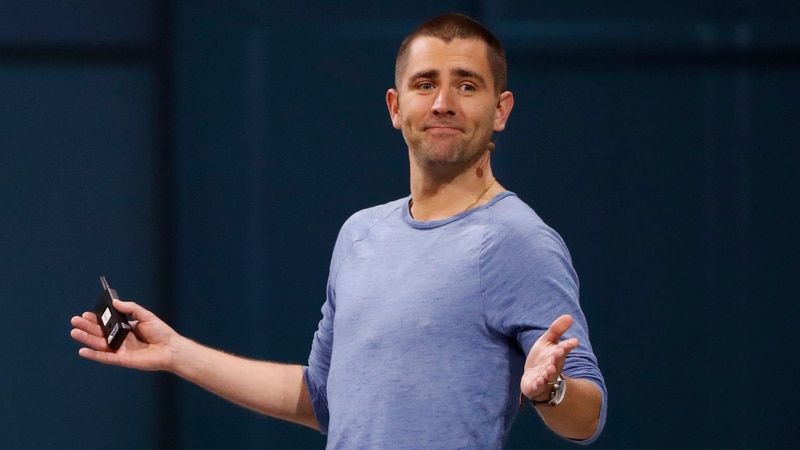 Facebook’s former chief product officer, Chris Cox, is returning to his role, according to his post on the social media platform.

Cox dropped out of a graduate program at Stanford University to join Facebook in 2005 as a software engineer and helped developed its original news feed feature.

Hydrogen-powered train tested on Britain’s railway tracks as diesel alternative
Amazfit Neo Retro-Style Smartwatch With 28 Days Battery Life Launched in India
Can The Register run Crysis Remastered? Yes, but we don’t see why you would want to
Apple Buys Cherry From Avengers: Endgame Directors, the Russo Brothers
First-world problems: The pumpkin spice latte is here, but the Starbucks loyalty card app has wiped my balance