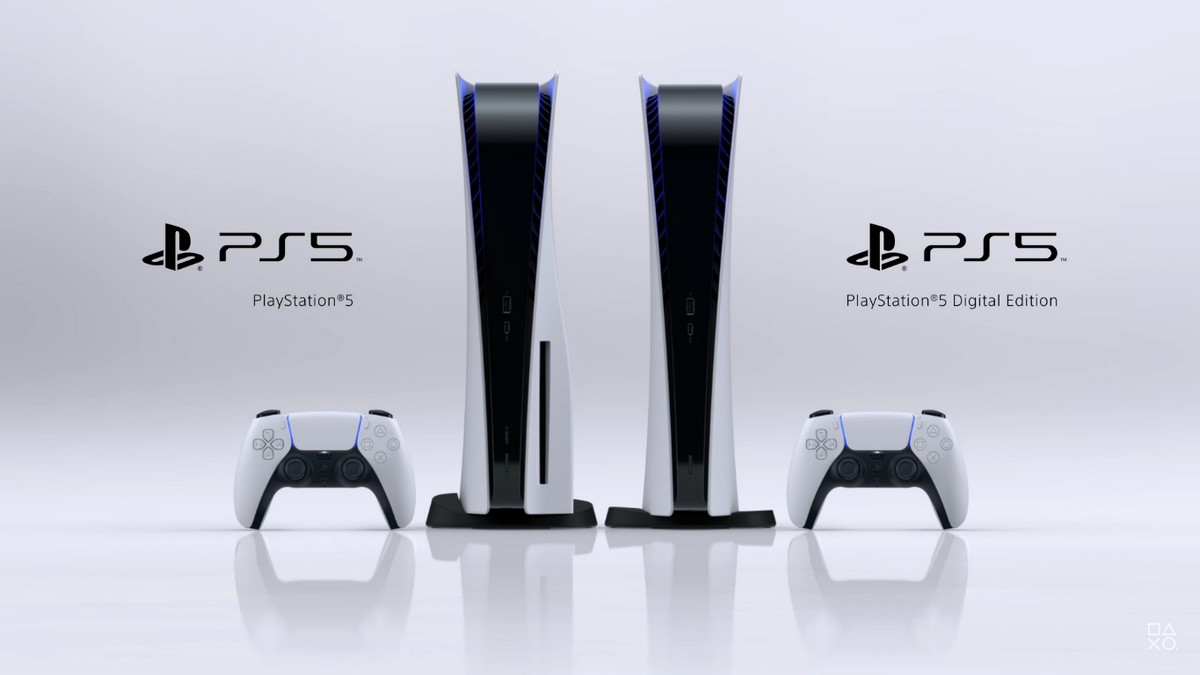 Sony unveiled the PlayStation 5 last week with a bunch of new games at a digital event. Since then, the design of the PlayStation 5 has been the talk of the town. Sony’s VP of UX Design at PlayStation, Matt MacLaurin, recently took to his LinkedIn page to share an image of the new console, and then proceeded to tease different colour variants and special editions of the console. MacLaurin said that the special editions will be “hopefully more radical” when talking about other variants of the PS5. However, that post has since been deleted, along with the comments.

Matt MacLaurin, in an attempt to get fans even more hyped for the PS5, shared a post on LinkedIn with just the console. This started a string of comments where fans asked about the possibility of different colour options to which MacLaurin then shared, “You will definitely be seeing special editions. This (PS5) is also customisable in ways previous gens weren’t.” MacLaurin made it pretty clear that there would be special edition PS5 consoles like we saw with the PlayStation 4 (Spider-Man PS4 Pro, 2018 Days of Play PS4 Slim, God of War PS4 Pro, and others) adding that the PS5 special editions would be “hopefully more radical”. 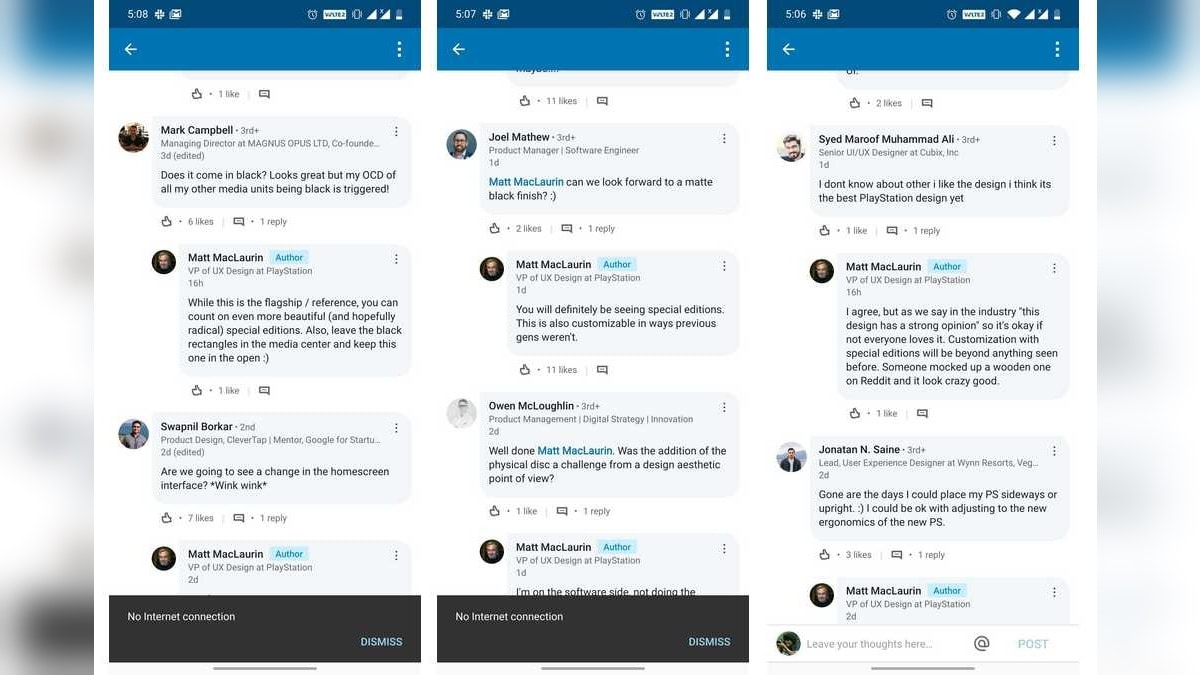 “While this is the flagship/ reference, you can count on even more beautiful (and hopefully radical) special editions. Also, leave the black rectangles (previous PS console) in the media centre and keep this one in the open :),” read another comment by MacLaurin.

While the post and these comments have now been deleted, we know from the launch event that there are already two versions/ designs of the PS5. One comes with a 4K Blue 4K Blu-ray disc drive and the other without the drive, called the Digital Edition. The digital edition has an even more sleek design owing to the lack of bulge from the disk drive on one side. There are some subtle changes between the two variants. It can be expected that like the PS4 special editions, the PS5 special editions will also be tied to certain games, or there could be some celebratory special editions as well.