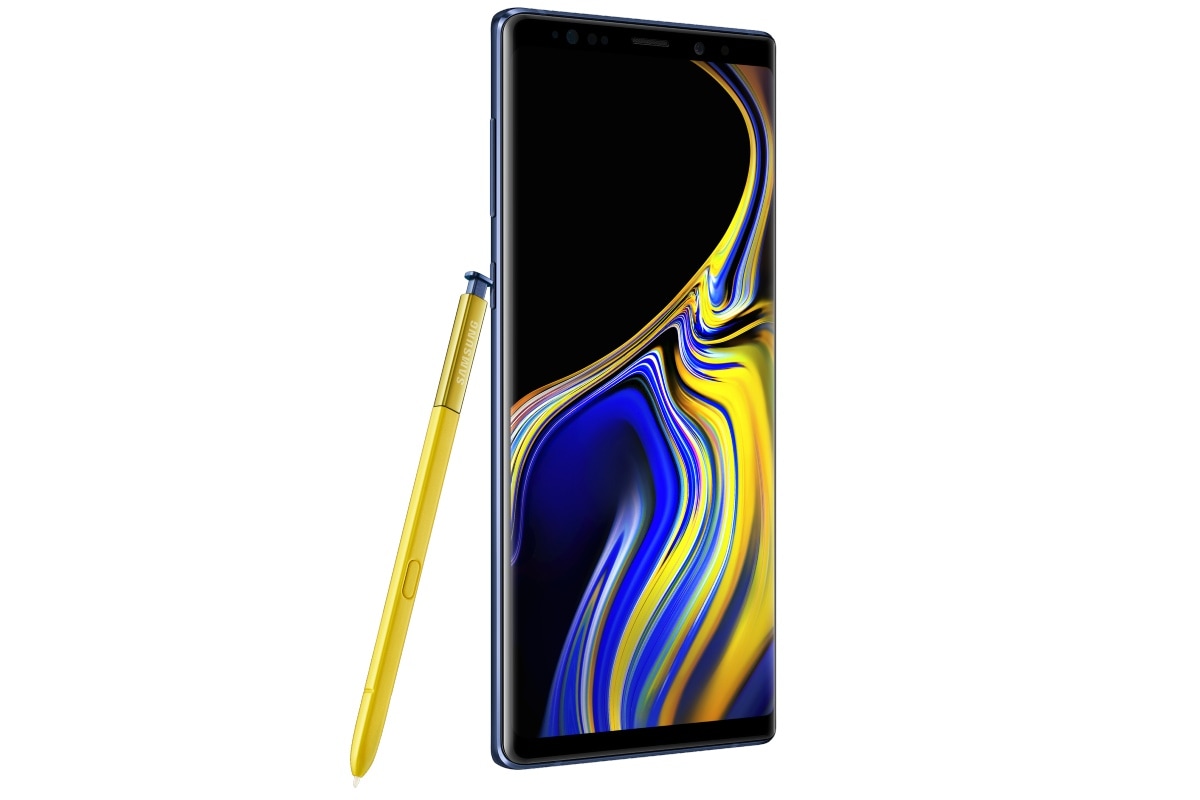 Samsung Galaxy Note 9 has started receiving One UI 2.1 update in India. The new update comes along with the June 2020 Android security patch and brings a list of new features for the Galaxy Note 9 users. Samsung earlier provided the One UI 2.1 update for the Galaxy Note 9 users in Germany last week. The update also reached South Korea with all the features that are now provided in the India market. To recall, the Samsung Galaxy Note 9 was launched with Android 8.1 Oreo-based Samsung Experience UX back in August 2018. The phone received an update to One UI 2.0 that came along with Android 10 in December last year.

What’s new with One UI 2.1 update for Samsung Galaxy Note 9

As per the changelog posted on the Samsung Mobile portal, the latest software update for the Samsung Galaxy Note 9 brings build number N960FXXU5ETF5. It comes with the June 2020 Android security patch. Samsung hasn’t mentioned any details about One UI 2.1 in the changelog. However, it is indeed the fresh One UI version along with features including an updated Camera app with AR Zone, Single take, Pro video, My filters, Selfie tone, and an improved night mode.

The new software release also brings updated AR Emoji to the Galaxy Note 9 with improvements such as manual editing and enhanced facial expression recognition. It is important to point out that since there is the updated AR Emoji version, all previously saved AR emoji characters will be deleted once you open the new app. 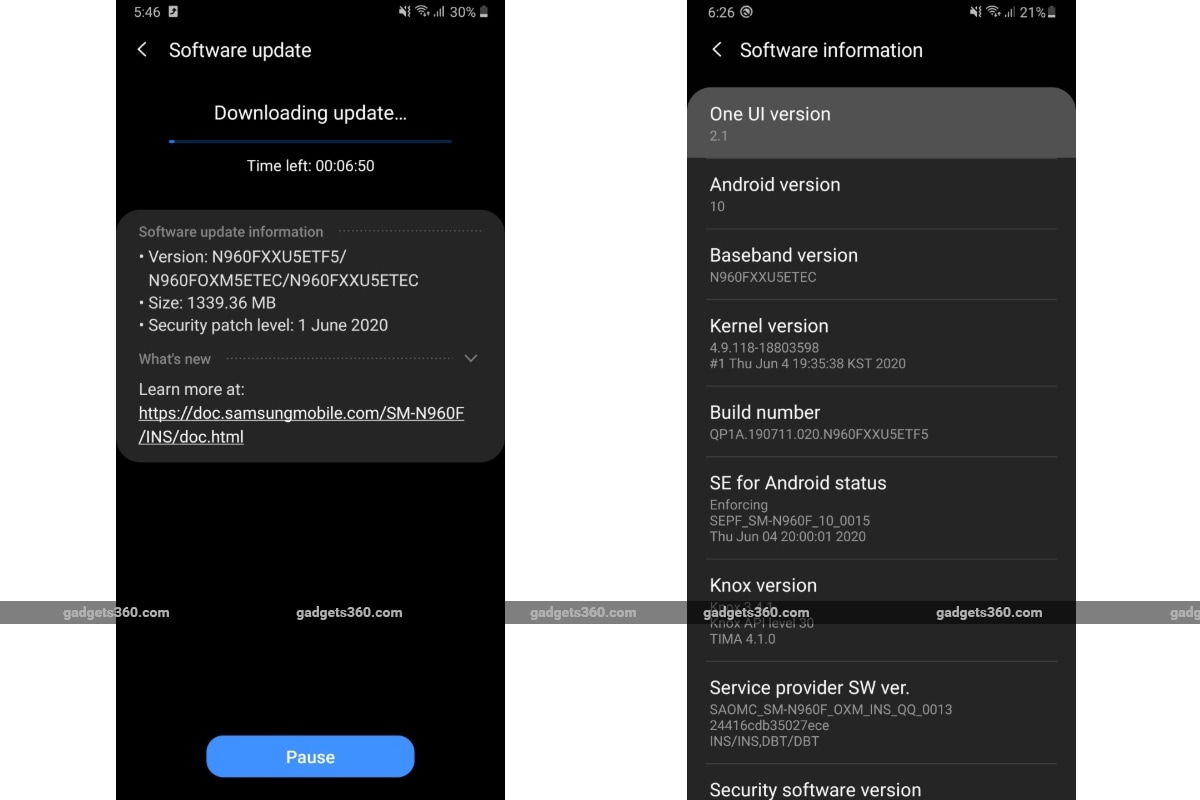 Samsung Galaxy Note 9 has got One UI 2.1 along with the June 2020 Android security patch in India

Samsung has also provided an improved Gallery and an updated keyboard with multilingual translation feature. The update also brings the Quick Share feature that lets users share their files quickly between nearby Samsung devices. Furthermore, there is the Music Share feature to let users easily share their music tracks with friends.

The new update for the Samsung Galaxy Note 9 is over 1.3GB in size. You should connect to a stable Wi-Fi network before beginning the download process.

How to download One UI 2.1 update on Samsung Galaxy Note 9

You can download the One UI 2.1 update on your Samsung Galaxy Note 9 by going to Settings > Software update > Download and install. Once the update is available for your device, you’ll get the option to download the package. You’ll then get the Install now button to install the new update.

Samsung-focussed blog SamMobile first reported the rollout of the latest update for the Samsung Galaxy Note 9. However, Gadgets 360 was able to independently verify its arrival.