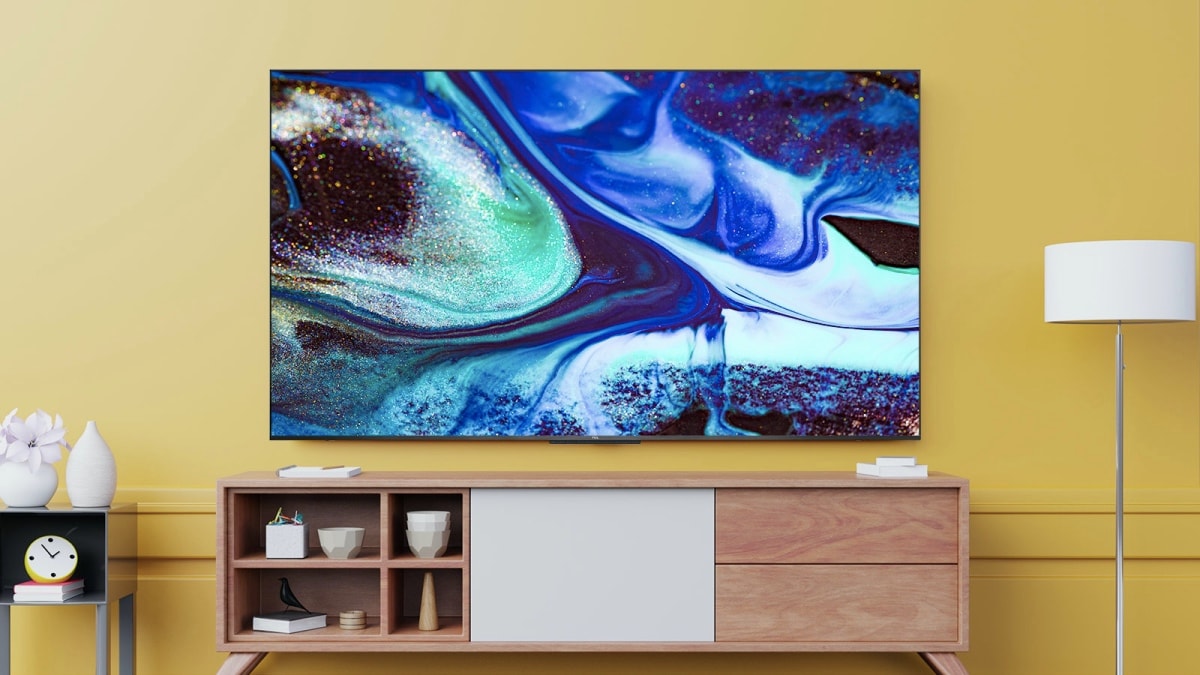 Television manufacturer TCL has launched its newest range of QLED TVs in India, with prices starting at Rs. 45,990. The company has launched the C715, C815, and X915 television ranges in India, with sizes ranging from 50 inches to 85 inches across the product ranges. The flagship product in the range is the TCL 85X915, which is a 75-inch 8K QLED TV priced at Rs. 2,99,990 in India. All of the TVs run on the Android TV platform, and come with other premium features including HDR support, hands-free far field voice recognition, and more.

The new products come shortly after the launch of the TCL P715 series earlier this month. The new television ranges are priced to compete in the mid-range price segment, and will go up against Samsung and OnePlus in terms of features and specifications.

While the C715 and C815 TV ranges are QLED 4K TVs, the flagship X915 TV has an 85-inch 8K (7680×4320 pixels) QLED screen. It’s worth mentioning here that there isn’t much 8K content available right now beyond sample video clips, but TV makers are preparing for the eventual arrival of 8K content by launching 8K TVs already. The high costs of the technology also means that 8K TVs are only available in large screen sizes for now.

The TCL TVs run on Android TV 9 Pie, and support HDR content up to the Dolby Vision standard and far-field voice recognition for Google Assistant. There is also support for Dolby Atmos and DTS-HD audio formats, and the company states that the TVs come with AI features that allow the TV to work with IoT devices, along with accessing content on the television itself.

The X915 and C815 models come with Onkyo soundbars (separate unit on the X915, built-in on the C815) and MEMC (120Hz on 65-inch and above models), and the X915 is also IMAX-certified for enhanced content and a pop-up camera for video chat and conferencing using the television. The C715 range comes with 30W of sound output through a dual-speaker system, and offers features such as Dolby Vision and Dolby Atmos and Android TV 9 Pie, which are available on the higher-end products as well.