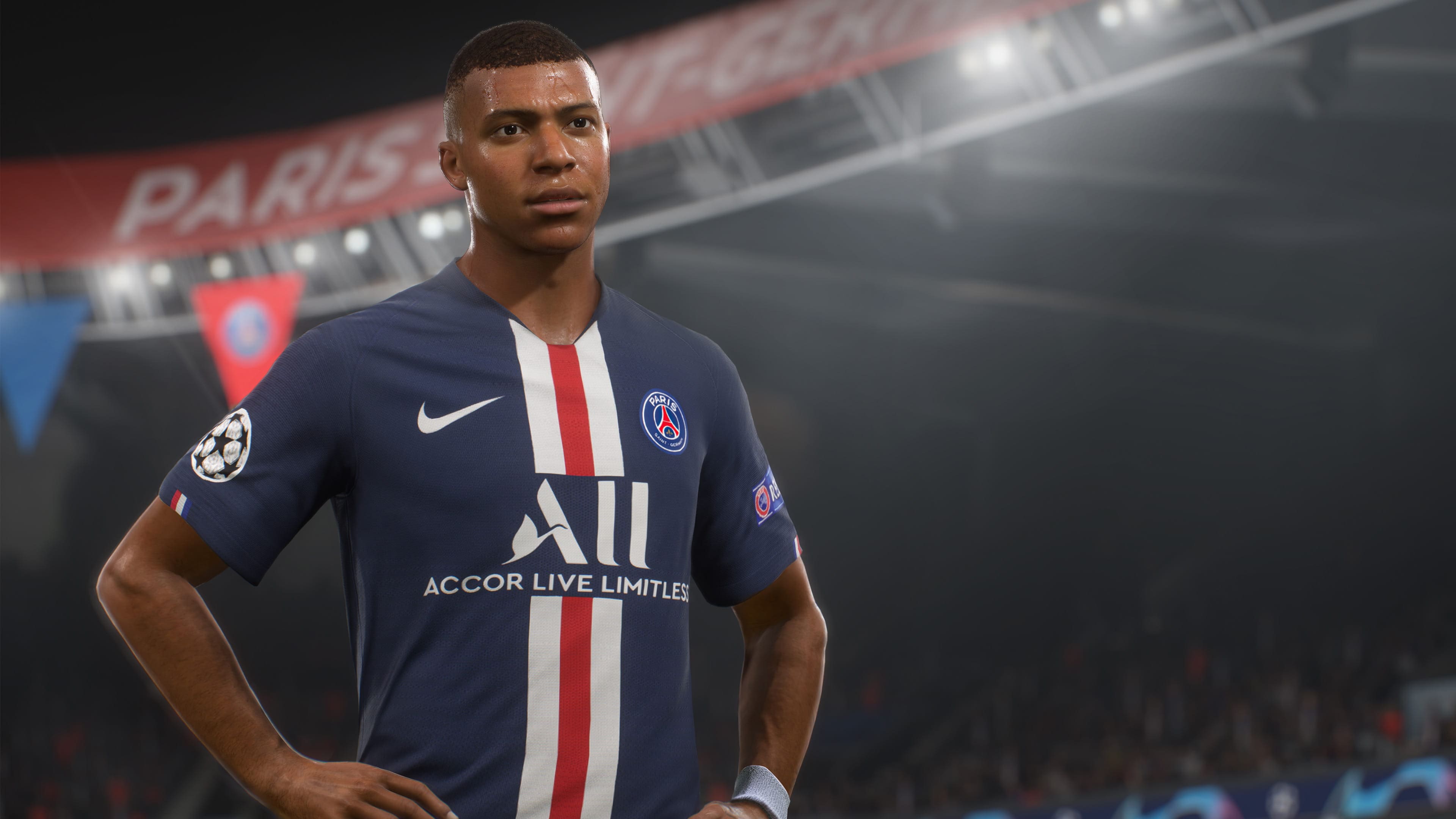 FIFA 21 is now official. At EA Play 2020, developer EA Sports unveiled the next generation of its football video game (alongside the American football game Madden NFL 21), which promises that players will be able to “feel next level” on the next-gen PS5 and Xbox Series X. Additionally, we also have the release date for FIFA 21 — October 9 — though you can start playing earlier, if you subscribe to EA / Origin Access or pick up one of the more premium FIFA 21 editions. Speaking of editions, EA Sports has also unveiled pricing for FIFA 21.

FIFA 21 is available on both Origin and Steam for PC. FIFA 21 Xbox and PS4 orders also get you a free copy on the Xbox Series X and PS5, respectively, as long as you buy FIFA 21 before the release of FIFA 22. PS4 pricing is yet to go live, though we expect it to be line with PC.

The release date for FIFA 21 Champions and Ultimate Editions is three days early on October 6. You can start playing even earlier by subscribing to EA Access on PS4 and Xbox One, or Origin Access Premier on PC. EA Sports hasn’t announced the exact number of days, though it’s usually 10 days prior to release date.

Pre-ordering any of the three FIFA 21 editions prior to their respective release dates gets you a range of Ultimate Team and Career Mode bonuses. There’s also a limited time Ultimate Team bonus, available only until August 14.

EA Sports’ “feel next level” promise for FIFA 21 on PS5 and Xbox Series X includes controller haptics, faster load times, and improved visuals, immersion, and player movement. In short, FIFA 21 claims to usher in “a whole new level of realism”. All the screenshots on this page are in 4K; click or tap on them to see them in full resolution.

In terms of improved visuals, FIFA 21 promises a new deferred lighting system that brings more detail to every part of the game. That includes the players themselves, whose faces, hair, kits, and uniforms benefit from dynamic lighting, and a better-defined physique. Players will also respond more fluidly and with enhanced animations in FIFA 21, thanks to what EA Sports calls “stats-driven player movement”.

As for immersion, FIFA 21 is seemingly using the extra power available on next-gen consoles to drive up non-essential experiences. Before matches, pre-game cinematics will attempt to deliver a matchday experience of sorts; see the visuals of Liverpool’s Anfield Stadium from outside in the FIFA 21 reveal trailer above for example.

In endgame situations, players will scream for passes or adjust their shin pads, EA Sports claims. And if you manage to score a last-minute winner, expect to see reactions amidst the playing XI, on the bench, and in the stands. EA Sports claims that FIFA 21 (and Madden NFL 21) will offer most authentic behaviours in sports games anywhere. NBA 2K might have something to say about that. 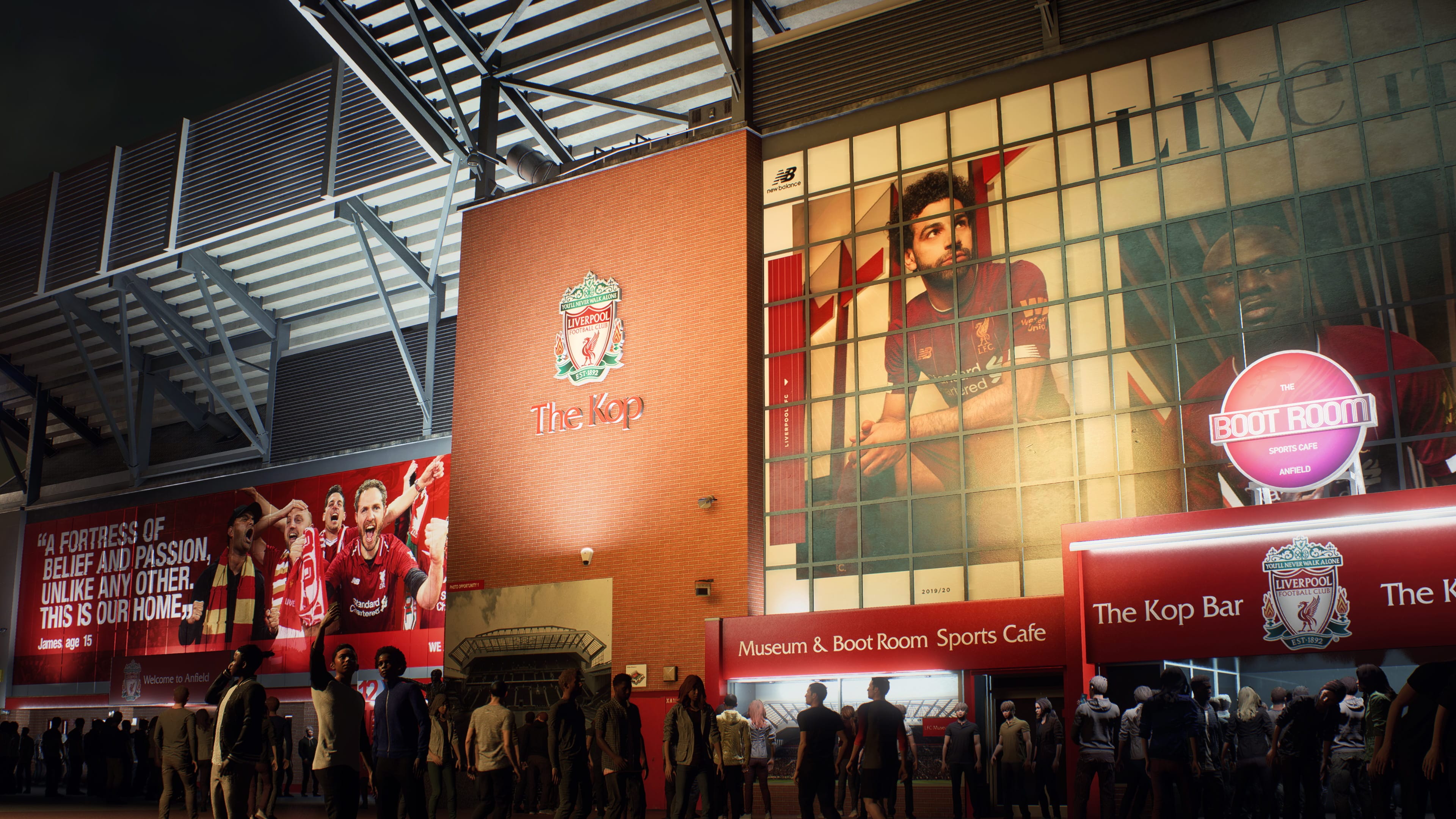 For those on PS5 and Xbox Series X, that’s not all. Both next-gen consoles will offer faster loading times, with FIFA 21 dropping you at kick-off “in seconds” after you hit play. Meanwhile, the PS5’s new DualSense controller brings in an array of advanced controller haptics, which lets you feel the impact of every touch of the ball, be it passes, kicks, shots, tackles, or catches.

There’s no detail on any of FIFA 21’s game modes though. Prior to EA Play 2020, EA Sports said it would talk about the game’s features in August. That includes changes with gameplay, Career Mode, Volta Football, Pro Clubs, and Ultimate Team. Having ignored Career Mode and Pro Clubs for several years, EA now seems to be making an effort to update them frequently. Though hopefully, the changes will be more far-reaching than the cursory ones on FIFA 20.

FIFA 21 has some big questions to answer, given the criticisms and problems faced by players on FIFA 20. These included bugs in Career Mode that were only fixed months after launch, pay-to-win concerns and lack of sufficient rewards in Ultimate Team, and a variety of balancing issues in gameplay, brought about by overpowered tactical instructions, dominance of pacey players, and decreasing effectiveness of other mechanics.

FIFA 21 is out October 9 on PC, PS4, and Xbox One. It’s usually out in late September, and that delay might be due to the ongoing coronavirus pandemic. FIFA 21 will most likely be available at launch for the PS5 and Xbox Series X. It seems to be skipping the Nintendo Switch. 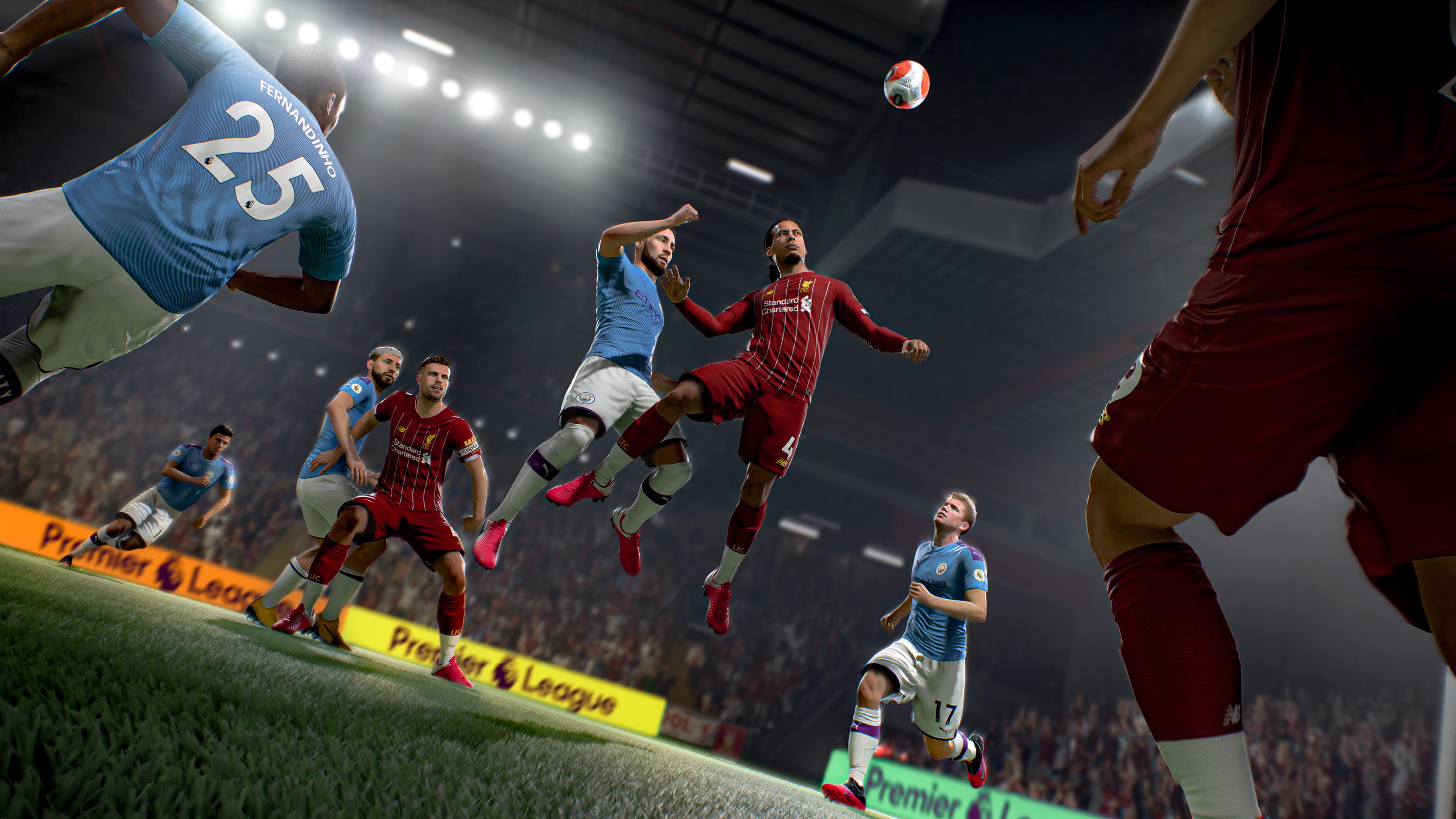