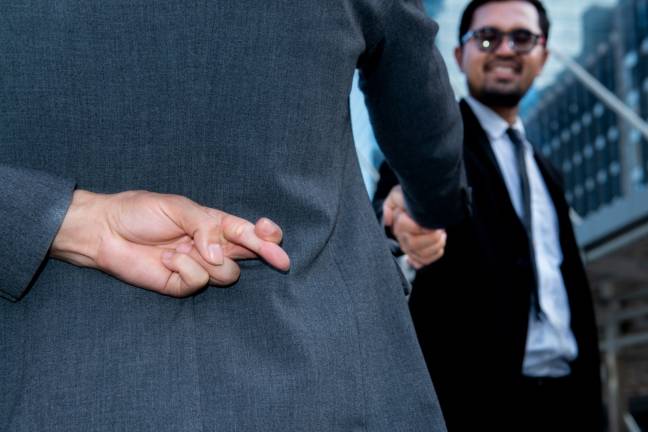 IR35 tax reforms remain set to come into force on 6 April 2021 as the 2019-20 Finance Bill passed through its committee stage.

Despite a report from the House of Lords calling for a complete rethink of the proposed legislation and a tabled amendment from David Davis MP, attempts to delay and amend the new rules have been thwarted.

The reforms to the IR35 rules make large and medium-sized businesses responsible for determining the employment status of contractors for tax purposes, rather than the contractors themselves doing this. The rules are designed to make contractors deemed to work as staffers pay similar income tax and national insurance contributions to employees. The measure came into effect in the public sector in 2017.

IT contractors fear companies’ assessments of their tax status are not always accurate while the new responsibilities risk scaring firms away from hiring freelancers for fear of the complexities involved. Yet others complain they’re being pushed into umbrella companies and PAYE situations, with claims of an “effective pay cut of up to 30 per cent”. These issues have led to considerable frustration in the community.

Seb Maley, CEO of IR35 tax advisors Qdos said: “It’s hugely disappointing, albeit unsurprising, that MPs have given the 2021 rollout the green light. For years, the Government has mistakenly been under the impression that contractors abuse the IR35 rules. In our experience, this simply isn’t the case.

“If mismanaged, these changes pose a real threat to contractors, the recruiters who place them and the businesses that engage them. It is vital that companies impacted by IR35 reform continue their preparations and ensure they are in a position to make accurate IR35 decisions well in advance of the implementation date,” he said.

Some companies have introduced blanket bans on use of personal service companies under the rules to avoid any liability and what they may deem as unnecessary HMRC scrutiny.

Contractors took to Twitter to vent their frustrations that the new rules, originally due to be introduced on 6 April this year, are set to come into force without further delay.

“IR35 will be a disaster…everyone can see that except a few Tory loons,” one opined.

In April, the UK’s House of Lords produced a report on the proposed changes to the off-payroll tax regime which concluded the proposals required a complete rethink.

“The government has not sufficiently analysed the unintended behavioural consequences of the proposed reforms. Contractors are already being laid off, despite the reforms’ delay. Many witnesses told the Committee that the rules have made them ‘zero-rights employees’ with none of the rights of being an employee, or the tax advantages of being self-employed,” the report stated.

For its part, the government has said a delay would not address the intrinsic unfairness of taxing two people differently for the same work and would come at financial cost to the exchequer. ®