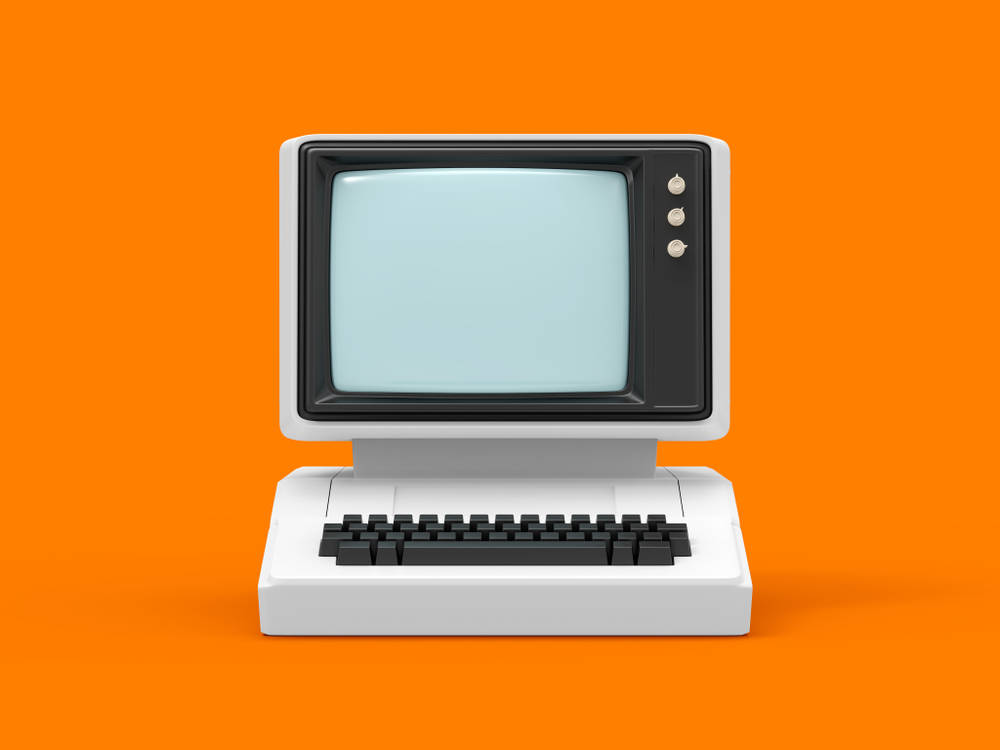 The Windows Terminal gang has got back into its preview groove with an update for the open-source command-line front-end.

Version 1.1 now allows fans to launch the app in the context of a selected folder with a right click from File Explorer as well as having it open at startup (unless disabled by organisation policy).

The visuals have also been tweaked, with a new fontWeight setting to make things a little lighter or heavier, depending on your preference (the team teased a lightweight version of Cascadia Code as an example) and the ability to rename tabs and select a colour. Alas, neither customisation stays in place between terminal sessions.

While there remains no GUI editor for the settings, those willing to get their hands dirty in the defaults.json will find a new compact setting for tabWidthMode to shrink every inactive tab to the width of an icon. Handy for clutterbugs addicted to dozens and dozens of open tabs.

Those who wish to remain in one tab can now hold down alt when clicking a profile to open a new pane in the current window rather than firing up a new tab.

The roadmap for Windows Terminal includes a settings editor for those tiring of the JSON format. Last night’s update dealt with the whinging about trailing commas, but the team still ruefully admitted: “Yes, we perhaps chose a poor configuration format given that we expected users to have to hand-edit it.”

Not at all. Lovers of the command line are surely right at home when elbow deep in a JSON file and never happier than when wielding Emacs or Vim. Visual Studio Code, at a pinch. Not for them the fripperies of a GUI.

While not groundbreaking, this is a release containing handy usability touches, including support for the dragging and dropping of text from elsewhere and pastable addresses from File Explorer’s “Copy Address” option.

The features should appear in the release version of Windows Terminal in July 2020, but in the meantime the preview version can be picked up from the normally moribund Microsoft Store. ®