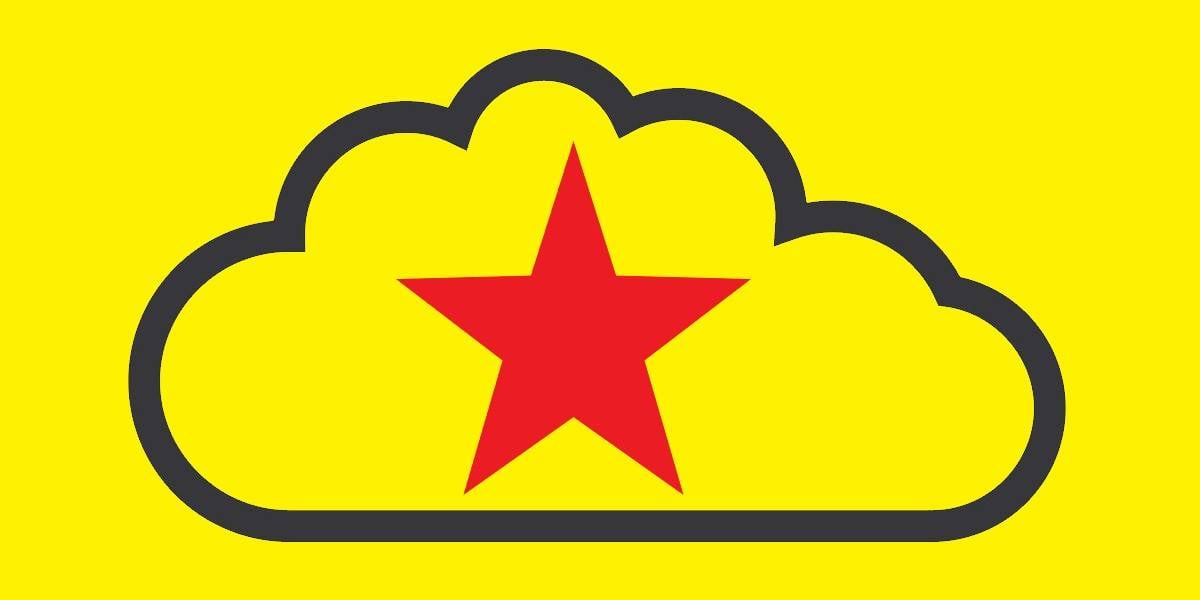 Canalys chief analyst Matthew Ball said that plenty of the increased spend was attributable to the COVID-19 pandemic making off-premises infrastructure mighty useful. But he also observed “some large, complex and consulting-led projects were disrupted due to workplace shutdowns, which also affected negotiations and bidding processes.”

Ball also described how China’s big clouds are developing their own personalities:

All of which is very impressive … although a quick look at the scoreboard offers some perspective because AWS Q1 revenue was $10.2bn.

Canalys thinks there are more nice numbers in the pipeline for China’s clouds, thanks in part to Chinaa’s stimulus measures and policies that call for cloud adoption to accelerate uptake of 5G, AI, electric vehicles, IoT and robotics. ®