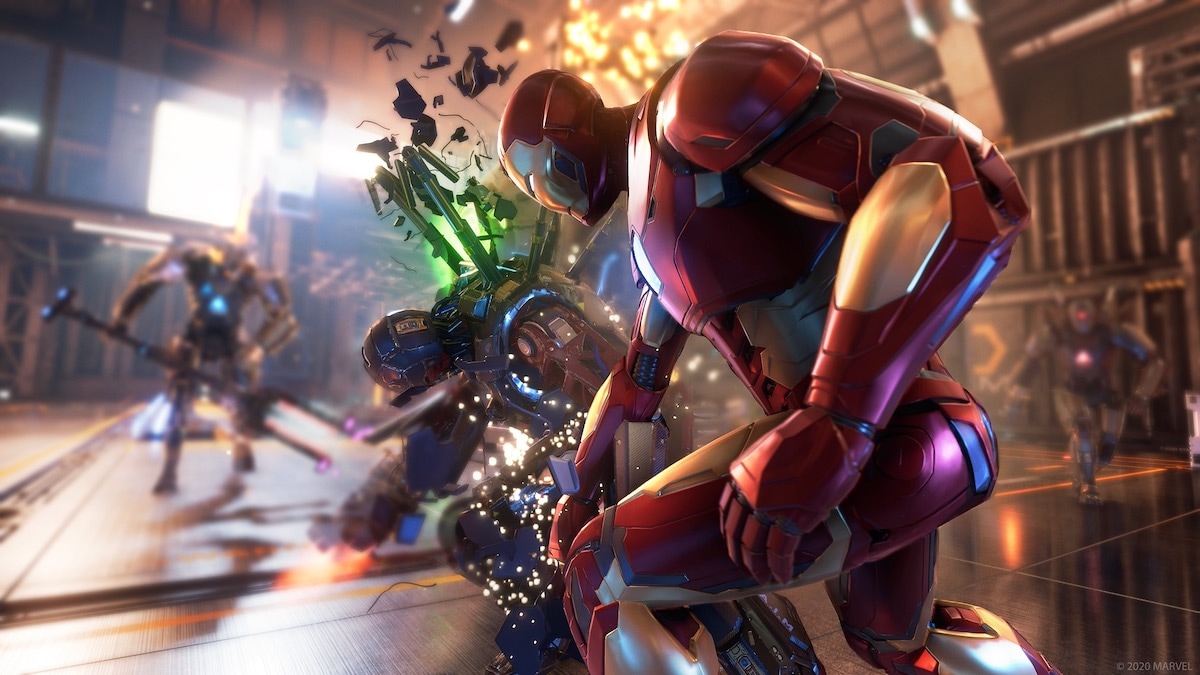 Avengers are coming to PlayStation 5 and Xbox Series X. Square Enix announced Monday in the US that Marvel’s Avengers — the upcoming story-based third-person action-adventure game — will be a launch title for the next generation of consoles when they arrive in late 2020. Those who buy Marvel’s Avengers on PS4 and Xbox One will also receive a free copy on PS5 and Xbox Series X, respectively, if they upgrade their consoles. Your profiles and save game progress will transfer seamlessly. The game will also support cross-gen play, allowing PS4 and PS5 owners to play together, and the same for those on Xbox One and Xbox Series X.

Alongside, in a post on the PlayStation Blog, Marvel’s Avengers developer Crystal Dynamics detailed what players can expect from the game on PS5. That includes near-instantaneous load times, ray tracing, spatial audio, advanced haptics with the DualSense controller, and improved graphics, texturing, resolution, and fidelity. Marvel’s Avengers will allow PS5 players to pick between “Enhanced Graphics Mode”, or “High Framerate Mode” at 60fps. PC, Stadia, and Xbox Seriex X-specific features will be announced at a later date, Square Enix said.

New Marvel’s Avengers gameplay and co-op will be showcased during a live stream on Wednesday, June 24 at 10:30am IST. Previous footage has revealed a cast comprised of Captain America, Iron Man, Hulk, Thor, Black Widow, and Ms. Marvel. Though the roster is very similar to the one featured in 2012’s The Avengers, they don’t look anything like their Marvel Cinematic Universe counterparts. The Avengers game is a standalone experience.