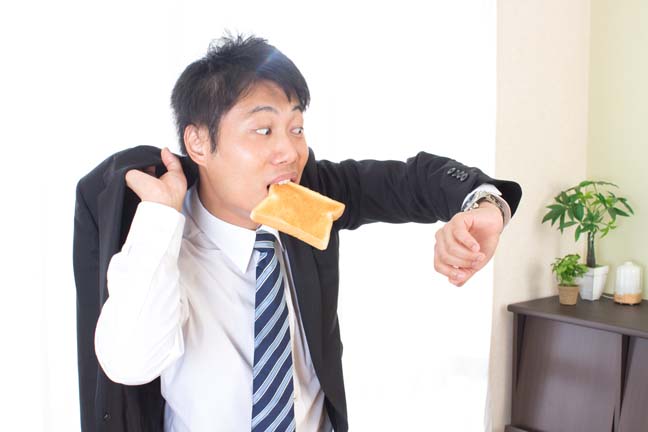 Microsoft’s Teams is getting personal in a preview of the Slack-for-suits platform that is aimed more at consumers than companies.

More a repositioning than a full-on re-engineering exercise, the Teams gang is seeking to make the existing Teams app a more attractive proposition for individuals rather than those who have had the platform inflicted on them by corporate diktat.

The thinking is that, via either a corporate or personal Microsoft account, users will use the app (on iOS and Android) to create groups, manage lists, schedules and calendars – and invite other family members to join in the “fun”.

Users will also get to play with Teams’ text, chat and video calling smarts as well as sharing photos, documents, videos and those oh-so-witty GIFs your aunt discovered during lockdown.

“Our goal,” said Microsoft, “is that Teams will become the messaging hub for all your personal chats and video and voice calls.”

That goal could well have caused a tightening of sphincters over at Skype Towers, as Teams looks set to at least park a tank track on its formerly pristine lawns. The problem for Skype is that it appears to have dropped the ball a little over the last few months as Zoom has continued to romp away both in terms of mind and marketshare. Earlier this month, Zoom exceeded even its own Q1 ’21 revenue estimates by $128m and pulled in 10 times as much net income – $27m, compared to $200K in Q1 2020.

Unlike Skype, Teams is jam-packed with differentiating tools, including Microsoft 365 integration, location sharing and a Safe, in which important information can be stashed and shared, backed up with two-factor authentication and end-to-end encryption.

The preview will be rolled out over the coming weeks with general availability and the expansion of the toys to desktop and web expected later in the year.

Although, frankly, with the likes of Mixer being led behind the barn by a shotgun-armed Microsoft engineer, and with its patchy track record when it comes to the longevity of its Big Consumer Ideas (Media Center, Windows Phone, Zune…) customers would be forgiven for eyeing this latest emission with a little suspicion. ®