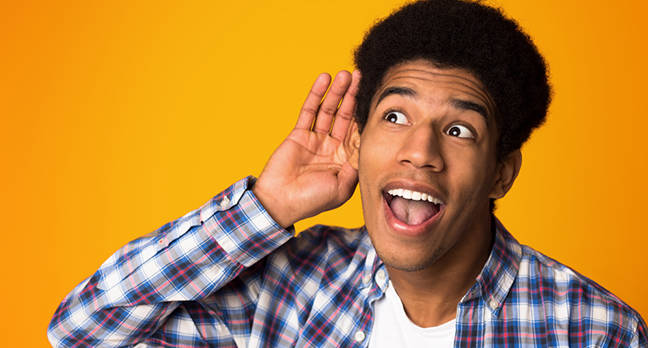 As the saying goes: Out with the old, in with the… old. After temporarily ditching the iconic Mac “chime” in 2016, Apple is finally bringing it back with the upcoming release of macOS Big Sur.

The Mac chime is iconic. On a functional level, it merely indicates that the computer hasn’t identified any hardware or software faults during its boot process. But to some die-hard Mac users, their relationship with that iconic F#-major chord is something more emotional. Sentimental, even.

It’s understandable. Apple has used the same sound since the iMac G3, first released in 1998.

The Mac chime is part of the furniture just in the way that the Windows Start button is. Its removal was deeply contentious, with some greeting the news with abject agony, while others (notably The Guardian, which dubbed it “annoying and potentially embarrassing”) rejoiced.

The chime never quite went away, however. Earlier this year, it emerged that the chime could be brought back in macOS Catalina with a terminal command. Big Sur will bring it back by default, although users wanting a quieter boot will be able to deactivate it from within system preferences.

You could argue that this move is a subtle hint from Apple that the Mac remains a Mac despite using Apple’s homegrown Arm-based chipsets. Given the overwhelming dominance of Apple’s mobile business, some might appreciate a reminder that Cupertino remains a computer company.

But most, we’d wager, will just enjoy the trip down memory lane. ®

Canon EOS R5 Mirrorless Camera With 8K Video Recording Support Launched, EOS R6 Debuts as Well
JioMeet: How to Download, Start a Meeting, and Everything Else You Need to Know About This Zoom Clone
Google May Be Able to Ward Off EU Antitrust Probe Into Fitbit With Data Pledge
Samsung Galaxy Tab S7+ Specifications Tipped, May Launch on August 5: Report
Garmin Launches Solar Editions of its Popular Smartwatches