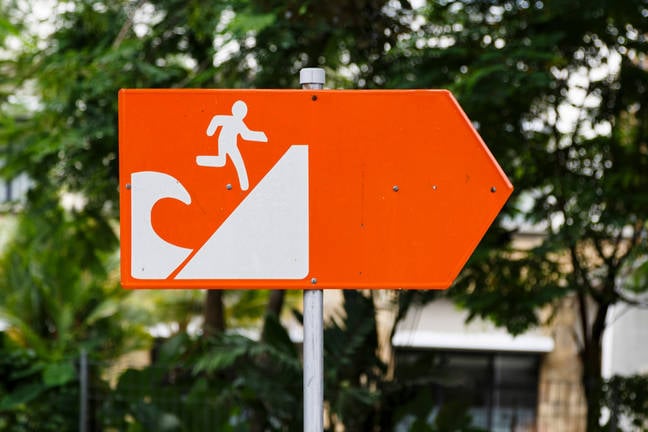 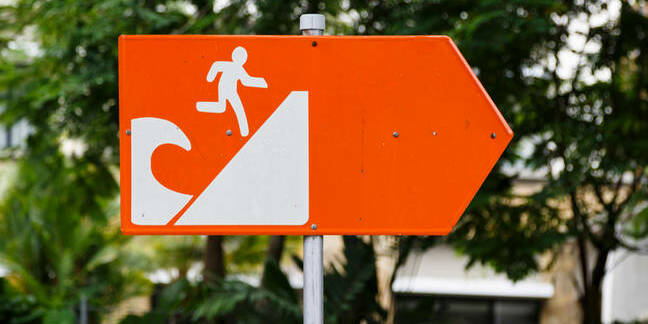 A tidal wave warning zone in Jakarta. See? We told you it was wet.

Some back story: Jakarta was founded as “Batavia” in 1619 and built on marshland in part because that made it easy to construct canals that made it easier for Dutch settlers to run the spice trade (and the usual suite of colonial nastiness). Fast-forward four centuries to 2019 and the literal weight of buildings, draining of aquifers and rising sea levels have left much of the city below sea level and led Indonesian president Joko Widodo to announce construction of a new capital city in far-off Borneo before Jakarta starts to become a problematic location.

That new city is yet to be built. But Indonesia expects it will start to house government workers by mid-decade. Jakarta won’t be abandoned and will probably remain Indonesia’s dominant commercial centre. Which matters because Indonesia’s population of over 250 million people makes it the world’s fourth-most-populous nation and a market well worth addressing at an early-ish stage of its economic development.

Google has pitched the new region at latency-sensitive locals and those looking for additional regional capacity and/or resilience options.

The Register assumes the company built the new region somewhere high and dry. Rather than leaving users in the same situation. ®