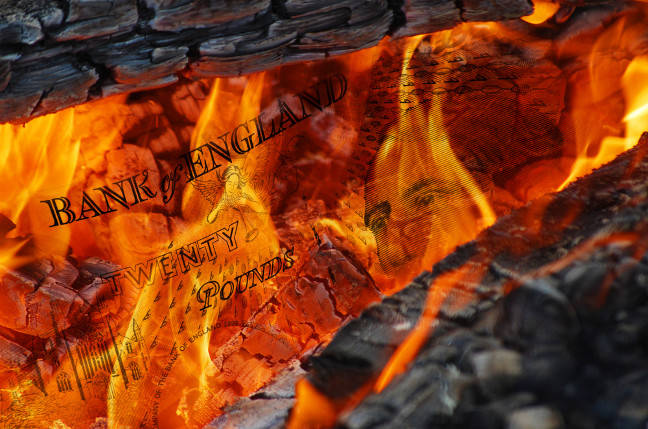 Capita, the UK’s fave outsourcing badass, estimates revenues for the first half of calendar 2020 to be down by double digits due to contract losses and customers tightening their belts during the pandemic.

The London Stock Exchange-listed outfit said today it has felt the squeeze across most of its divisions, and anticipates the top line being down 10 per cent on the £1.838bn reported at the halfway stage of last year.

“Capita and its people have, like thousands of other businesses, faced numerous challenges and uncertainties over the past three months,” said CEO John Lewis, who was brought on board in 2017 to turn the ship around.

Roughly half of the decline is related to COVID-19, Capita said. Actions taken by governments to counter the disease included shuttering all but non-essential businesses and ordering people to work from home. The other portion was caused by “contract losses”, Capita added.

The Software division bucked the trend and is on track to grow by £2m year-on-year, partly on the back of a seven-year £19m contract that Capita signed in March. The Payments business was hit particularly hard in recent months, Capita said.

The People Solutions unit is due to be down around £30m; Customer Management is expected to shrink £10m; Government is estimated to be down £60m; while Specialist Services is forecast to fall £40m.

The Technology Solutions division will be down by £35m year-on-year, said Capita. This part of the company helped others in the organisation to work remotely. Capita said of its newly formed Consulting unit: “We are now working in the most challenging market in recent memory.”

In the first half of the year, Capita eked out £45m in cost savings and said “significant further cost savings [are] to be delivered” in the second half, which will be music to the ears of employees used to years of relentless expense purges.

Continuing the strategy that CEO Lewis put in place of flogging off other bits and pieces deemed non-core, Capita recently confirmed it is preparing to sell the Education Software Solutions business and had agreed a £56.5m price tag for its Eclipse Legal Services biz, a standalone legal process software product, to Access UK.

The cash proceeds will be used to “strengthen” the balance sheet.

Capita noted contract wins during the first half of the year including extensions and renewals with Irish Water, Teachers Pensions and Electronic Monitoring for the UK Ministry of Justice.

As for what the rest of the year holds, Capita – like many other organisations – isn’t going to issue guidance as “precise forecasting is challenging in these uncertain times”.

“We have implemented cost and cash preservation initiatives to mitigate the financial impact of COVID-19, while liquidity remains strong, and cash generation from operations has improved significantly compared with 201,.” said Lewis.

Even before the pandemic Capita was struggling with years of poorly integrated acquisitions, debt and the warm embrace of the cloud by customers. Things aren’t going to get better anytime soon, it seems. ®