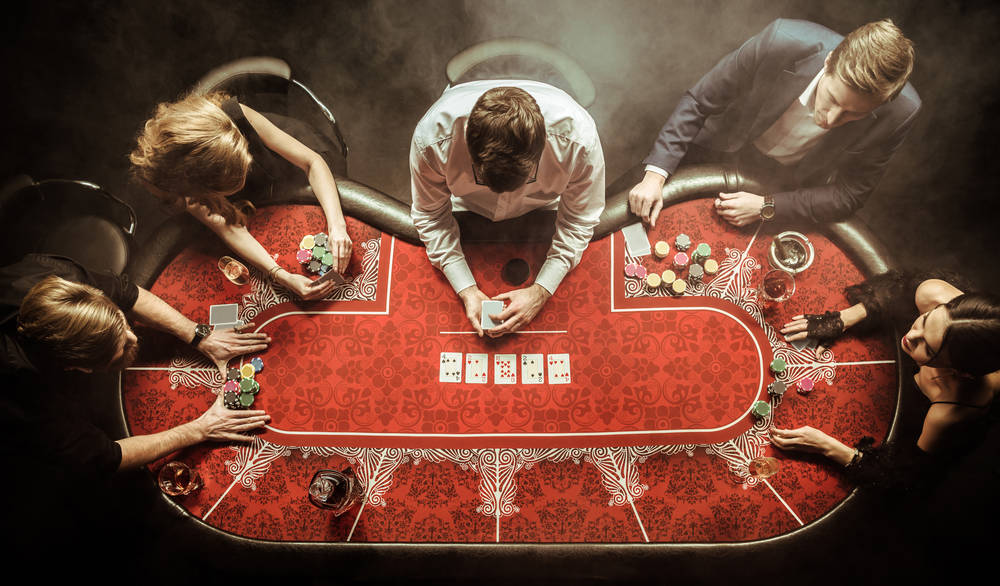 German electronic payment whizzkids Wirecard AG has filed for bankruptcy, three days after the arrest of ex-CEO Markus Braun on fraud charges – and the company’s admission that €1.9bn in assets ($2.1bn) were missing and may never have existed.

“The management board of Wirecard AG has decided today to file an application for the opening of insolvency proceedings for Wirecard AG with the competent district court of Munich (Amtsgericht München) due to impending insolvency and over-indebtedness,” the company said in a statement, adding that it is evaluating whether similar action will have to be taken by its subsidiaries.

One such subsidiary, the UK’s Wirecard Card Solutions, posted a note on its website that it “has temporarily suspended its electronic money issuing, card issuing and acquiring business with immediate effect and until further notice.”

That action follows from the UK Financial Conduct Authority’s asset freeze order, issued on Friday to protect UK customers from the insolvency of Wirecard AG.

The order has frozen electronic cash in apps that rely on Wirecard as a payment processor, like Anna Money, Curve, Pockit, and Soldo, among others, to the dismay of customers.

“Following the effective shutdown of Wirecard Card Solutions Limited by the FCA, Curve services are temporarily suspended. We’ll be back shortly but in the meantime please use an alternative payment method,” the finance app said via Twitter.

In a blog post, Curve said it has accelerated its transition away from Wirecard and that cash balances are inaccessible for the time being but remain unchanged.

Soldo said it could be “a couple of days” before customers could access their funds again.

Several hours ago, Anna Money warned customers that the FCA freeze was coming and urged customers to “withdraw your money from your ANNA account as soon as possible.”

The biz subsequently changed its tune and to customers that their money was safe, just temporarily unavailable.

“We expect the suspension to be lifted – the inability to use your account and card is temporary, and we are working to restore it as soon as possible,” it said. “Your ANNA card details and the money in your ANNA account remain safe and secure – but unfortunately you cannot currently access them.”

According to The Financial Times, EY failed to ask for bank statements as part of Wirecard audit for more than three years. Looks like those auditing fees were well spent then.

The SdK said that the collapse of Wirecard will damage not just company shareholders but the entire German financial sector.

Braun, Wirecard’s ex-CEO, is out on bail as German prosecutors prepare their case.

Wirecard’s stock, valued at more than $100 per share last week, on Friday was trading at 78 cents. ®