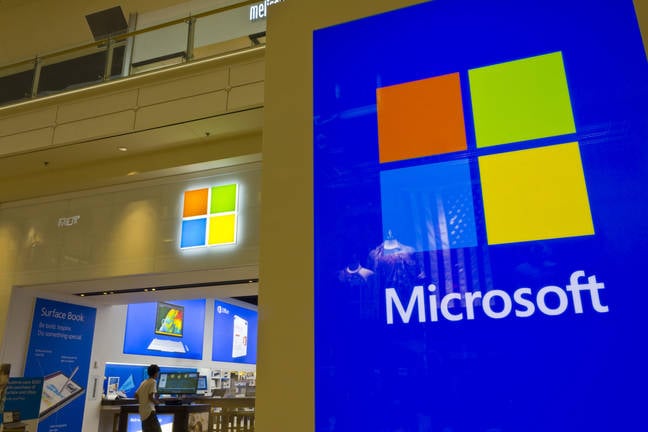 Microsoft has a new approach to retail. One, it appears, that does not involve its physical store locations.

In a filing with the United States Securities and Exchange Commission, the company has announced what it calls “a strategic change in its retail operations”.

Or, in other words, shutting down its network of physical Microsoft Stores and going digital-only via Microsoft.com and Xbox.

The company said it would be taking a pre-tax charge of approximately $450m to do the deed, which will show up in the quarter ending 30 June 2020.

The company closed its locations during March as a result of the COVID-19 pandemic and put the retail team to work servicing customers online. Having spent the last few months at home, the gang won’t be troubling the stores again and will instead build “a pipeline of talent with transferable skills” while continuing to look after consumers, small businesses, education and enterprise customers.

The four flagship stores at the company’s own Redmond campus, New York, Sydney and the just opened London corner will remain and be “reimagined”.

The move is unsurprising. Microsoft’s physical retail adventure began in the late 2000s as the company looked with envious eyes at the antics of rival Apple. Where the fruity firm flung iPods and Macs, Microsoft could offer Zunes and PCs pre-loaded with Vista. It hasn’t been a rip-roaring success.

Beginning of the end

The axe began swinging last year as the company closed its network of US pop-up kiosks, with little notice being given to employees. Its flagship London store opened less than a year ago, but even a McLaren Senna sportscar in the window failed to pull in the crowds.

David Porter, corporate vice president for Microsoft Store, said “our hardware and software sales have continued to shift online” and with pretty much no consumer play left now, other than Xbox, keeping open a network of stores so punters can look at Surface devices before they pop next door for an iPad seems a bit pointless.

Never mind, you’ll still be able to enjoy that retail experience if you live in New York, London, Sydney or have access to the company’s Redmond campus. Otherwise, it’s online-only if you can’t make that shiny new Surface work.

RIP to Microsoft’s physical retail stores. It’s yet another marker in the company’s consumer graveyard – not too far from Mixer. ®