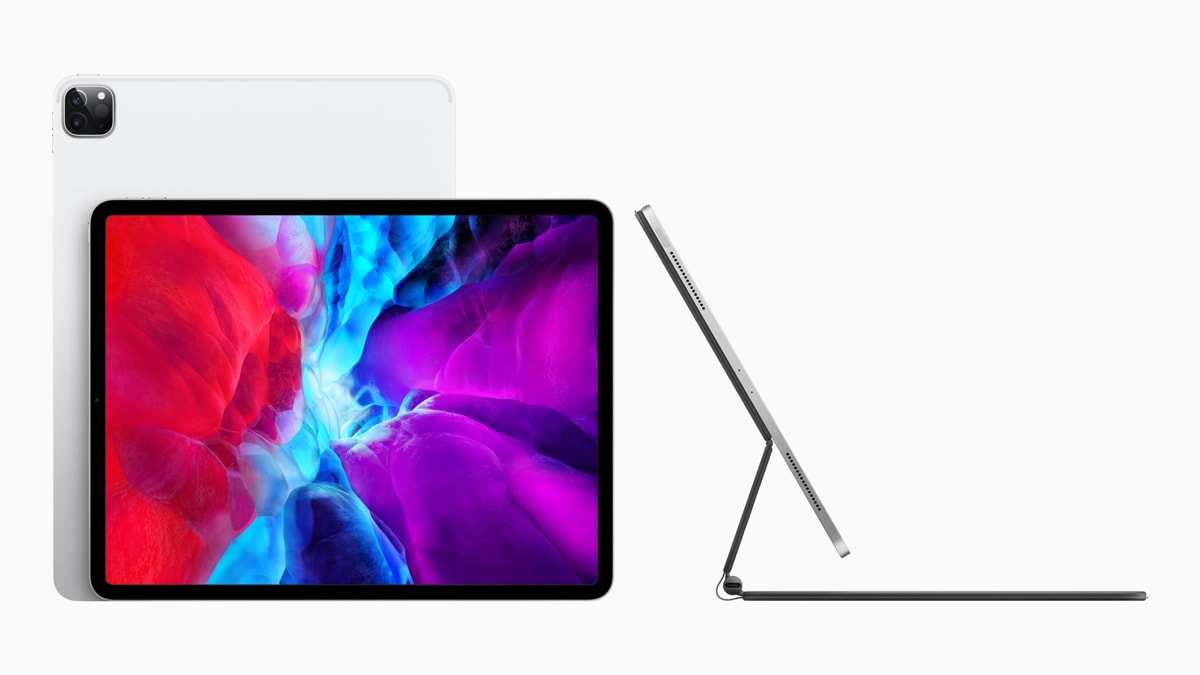 According to Kuo’s research note, which was reported on by MacRumors, the new 10.8-inch and 8.5-inch iPad models will likely include a new 20W power adapter inside the box. Other specifications of the iPad models were not highlighted.

Interestingly, Kuo had recently tipped that the iPhone 12 models won’t include Apple Earpods and power adapter inside the box. The analyst also expects the arrival of third-generation Airpods next year.

Meanwhile, Apple has unveiled the next-generation iPadOS 14 at this year’s WWDC event. The iPadOS 14 introduces a new UI with redesigned widgets. It also includes new upgrades like sidebars and pull-down menus to let users quickly access more apps from a single location, without switching views. Another key feature of the latest iPadOS is the enhanced Scribble functionality.

A previous report has speculated that the future iPad models will be equipped with Apple’s T2 security chip.

WWDC 2020 had a lot of exciting announcements from Apple, but which are the best iOS 14 features for India? We discussed this on Orbital, our weekly technology podcast, which you can subscribe to via Apple Podcasts or RSS, download the episode, or just hit the play button below.